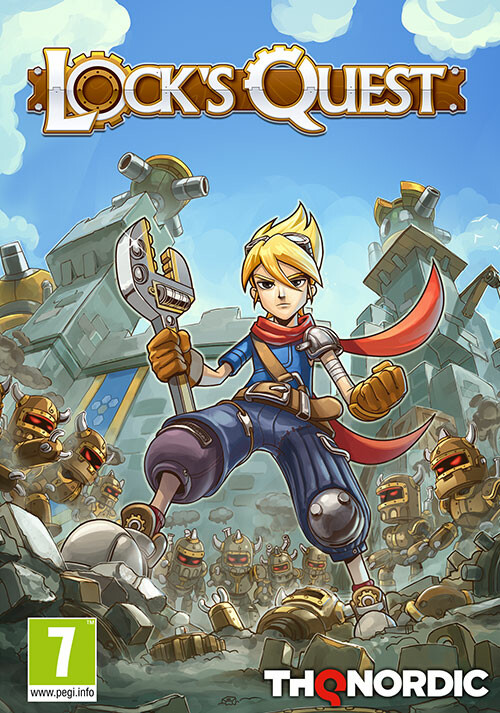 Add Lock's Quest to your wishlist 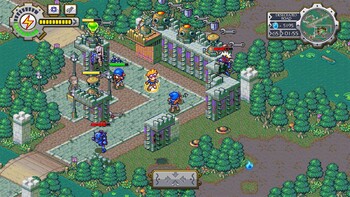 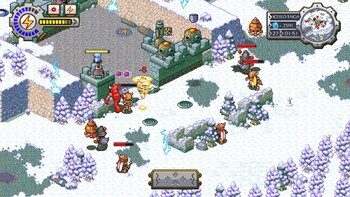 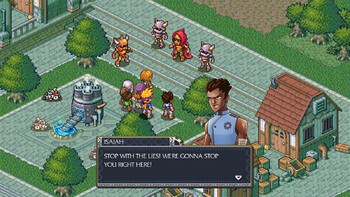 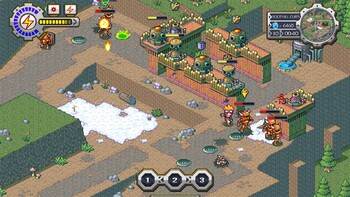 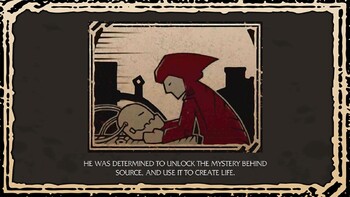 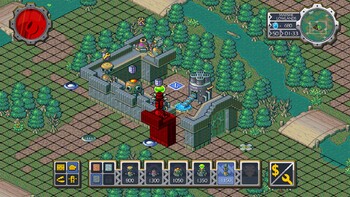 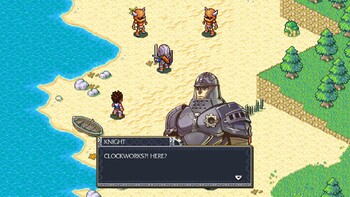 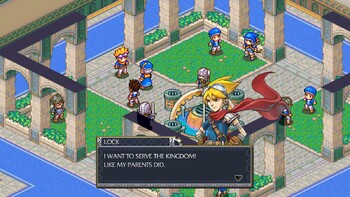 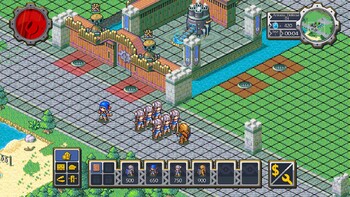 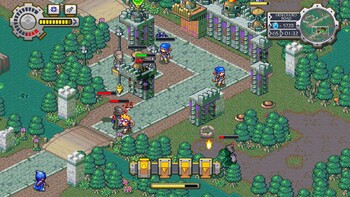 THQ Nordic set to bring back Lock's Quest for PC, Xbox One and PS4 later this year in a new remastered version! Lock's Quest is a game that originally made it's debut on Nintendo DS way back in 2008, it's a RTS title with some Tower Defense elements that was created by the guys over at 5th Cell (who have also worked on the Scribblenauts titles). Later this year the game...

Buy Lock's Quest as a Steam key at Gamesplanet.com

Build defenses and battle against the Clockwork horde in the next generation remake of the critically acclaimed 2008 Nintendo DS title, Lock’s Quest! You play as Lock, a boy who stumbles upon an invasion of his Village, which triggers a wider war between Kingdom Force and a revived Clockwork Army, led by the nefarious Lord Agony. A gripping story unfolds as you progress through 75 Days of warfare, across a dozen unique maps, aided by a collection of turrets, traps and special attacks. Experience the game as it was meant to be, with a high-quality soundtrack, new high resolution portraits, and revised gameplay with support for both Keyboard / Mouse and Gamepad!