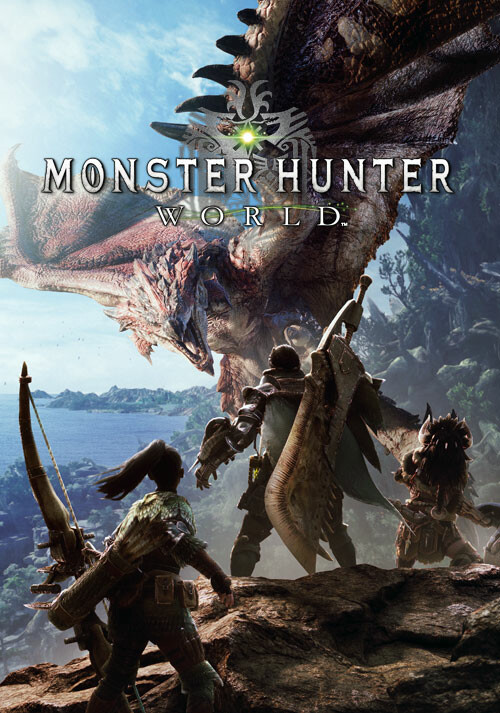 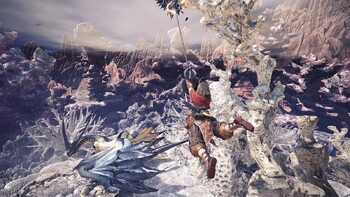 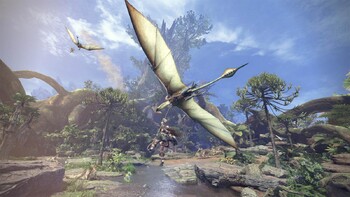 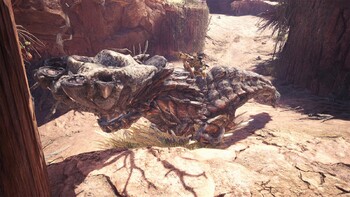 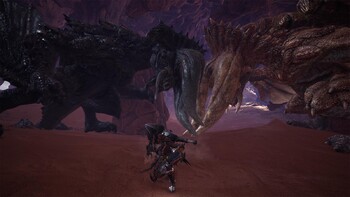 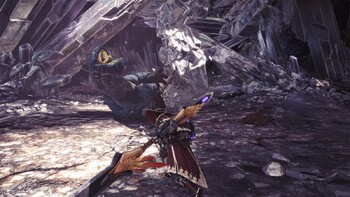 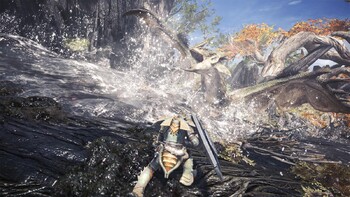 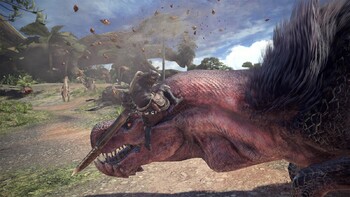 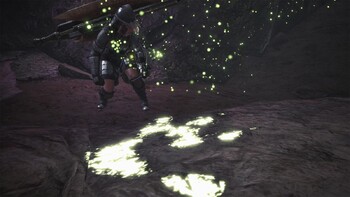 Buy Monster Hunter World as a Steam key at Gamesplanet.com

Welcome to a new world! Take on the role of a hunter and slay ferocious monsters in a living, breathing ecosystem where you can use the landscape and its diverse inhabitants to get the upper hand. Hunt alone or in co-op with up to three other players, and use materials collected from fallen foes to craft new gear and take on even bigger, badder beasts!

1080p/30fps when graphics settings are set to "Low".
Requires a 64-bit processor and operating system.

"Monster Hunter opens up for the most accessible, most detailed and most magnificent entry yet."

"Bold and newly beautiful, Monster Hunter: World demands to be played on its own terms and rewards you with an amazing RPG."