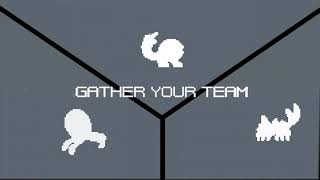 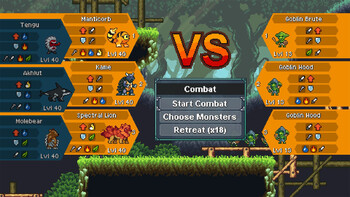 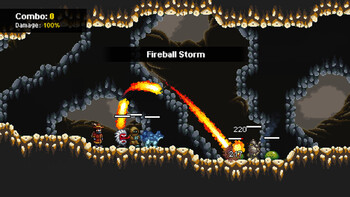 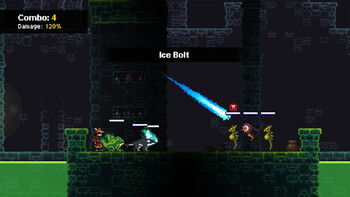 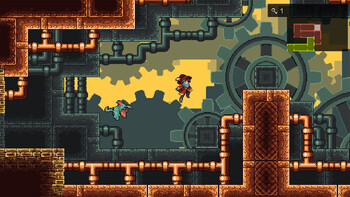 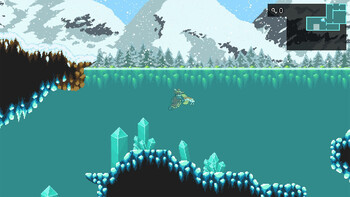 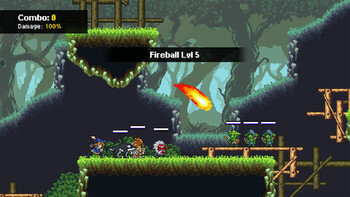 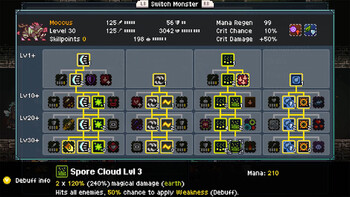 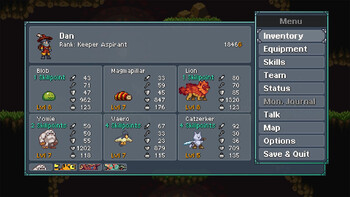 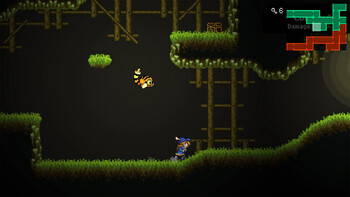 Pokémon meets Metroidvania in publisher Team 17's monster taming game Monster Sanctuary, which is now out of Early Access. Tame monsters and compete online with other players. You may not want to turn the complex 3D world of Cyberpunk 2077 upside down these days until your PC hardware shines, but maybe you'd rather hunt, collect and train monsters in a pixelated world....

Immerse yourself fully in the pixel perfect world of Monster Sanctuary with the Deluxe edition! Including the full game, the soundtrack, and the monster journal!

Original Soundtrack
Treat your ears to 41 tracks from across the Metroidvania world of Monster Sanctuary! Relive your adventures alongside the beautiful music of the game!

Monster Journal
Delve even deeper into the world of Monster Sanctuary, learn of the mysteries and secrets which permeate from every corner of the map! With art and lore for all 101 in game monsters and tales from the old world, the journal will take you through an in-depth journey through the game!

Choose your spectral familiar and follow in your ancestors’ footsteps to become a Monster keeper and save the Monster Sanctuary. Embark on an epic adventure using the powers of the monsters you collect, and the team you build, to unlock an ever-expanding world. On your quest to become the ultimate Monster Keeper you’ll unravel the cause of a mystery that threatens the peace between humans and monsters.

Explore a Metroidvania inspired world.
The powers of your monsters will allow you to explore and expand the world. Cut down vines, smash down walls and glide over gaps- all with the help of your monsters.

Assemble your team.
Hatch collect and train monsters from across the world and build your team. Every monster has a unique skill tree to allow you to customize and tailor your party.

To install and launch Monster Sanctuary Deluxe Edition Demo, you need to have the Steam application installed. Is Steam installed on this computer?