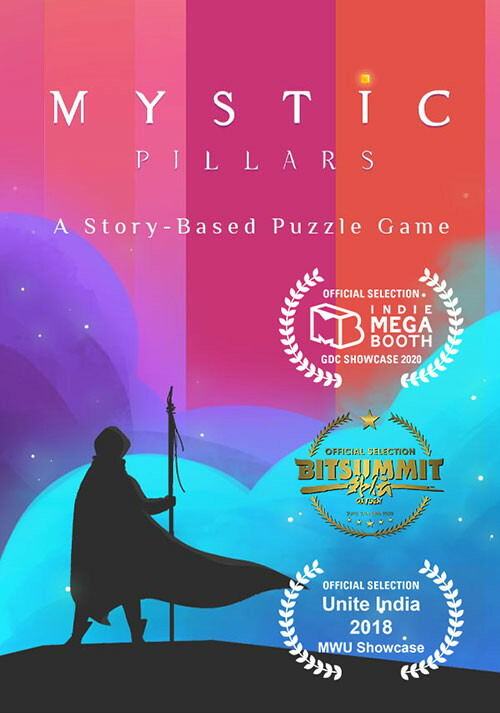 Add Mystic Pillars: A Story-Based Puzzle Game to your wishlist 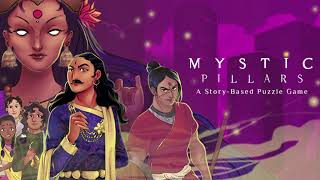 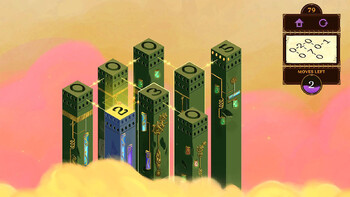 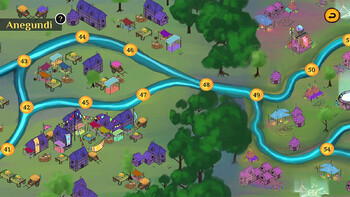 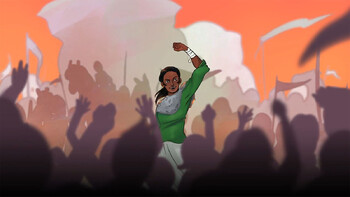 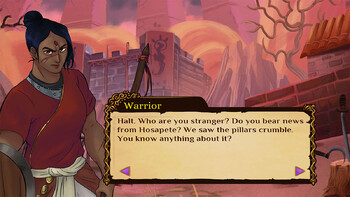 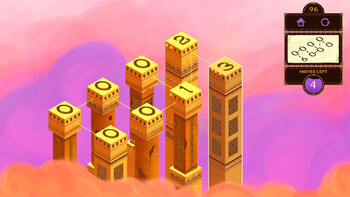 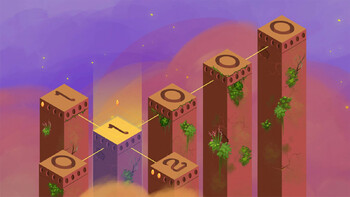 Buy Mystic Pillars: A Story-Based Puzzle Game as a Steam key at Gamesplanet.com

You are a Traveller
Play as a mysterious traveller whose journey across the world lands you in the kingdom of Zampi. Resolve the drought plaguing the once-prosperous kingdom of Zampi by solving puzzles and destroying the magical pillars blocking the water.

Save the Kingdom
Over the course of your journey, you meet other characters and slowly uncover what exactly happened that led to the downfall of Zampi. The animated cutscenes in the game add to the storyline and keep you wanting for more. Puzzles become more interesting and challenging to solve with different configurations as you proceed further in the game.