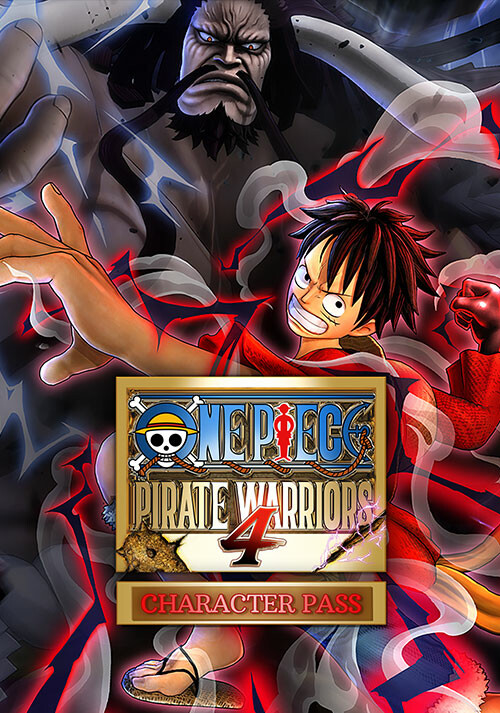 Add One Piece Pirate Warriors 4 - Character Pass to your wishlist 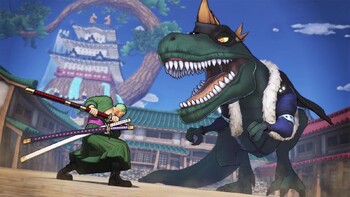 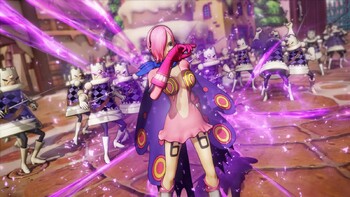 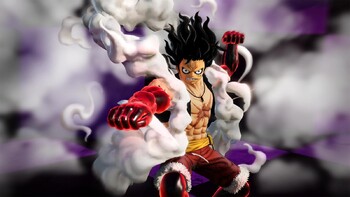 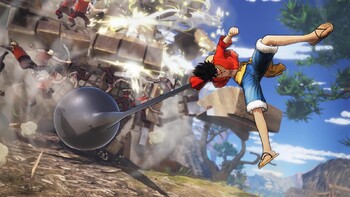 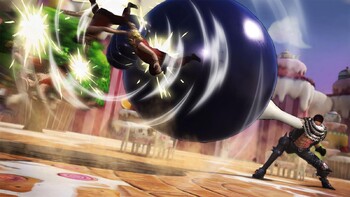 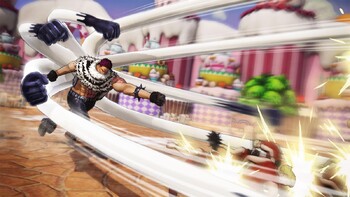 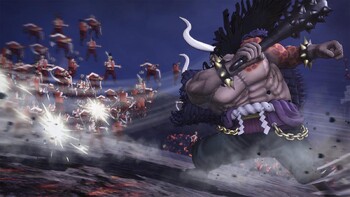 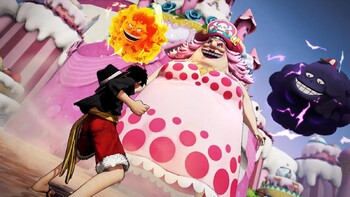 This product is region locked and can NOT be activated from: Japan, India, Pakistan, Sri Lanka, Nepal, Bangladesh, Bhutan, Maldives.

One Piece Pirate Warriors 4: Stretchy fighters return in a ne...

The One Piece series continues this Friday when One Piece Pirate Warriors 4 launches on March 27th. Another game adaptation of the popular anime series with Monkey D. Luffy and friends ar...

Stretchy Pirate captain Monkey D. Luffy returns later this month when One Piece: Pirate Warriors 4 leaps onto our screens on March 27th The game will feature over 40 playable characters i...

*Playable Characters acquired via the Character Pass will be available for download upon release.

*The DLC Packs available in the Character Pass will also be available for individual purchase.