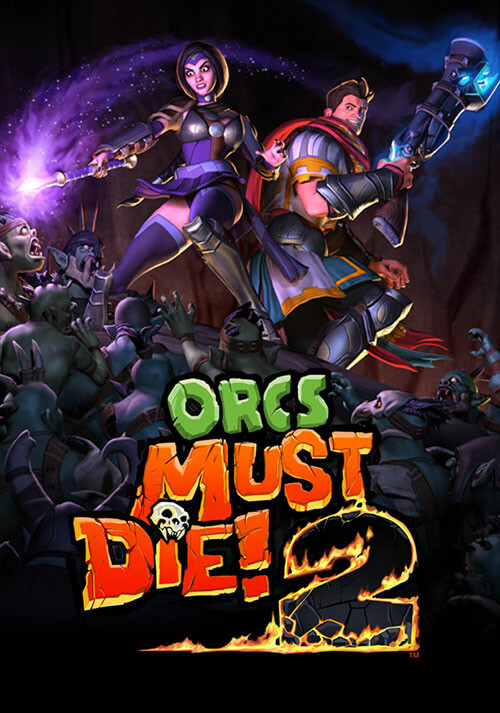 Add Orcs Must Die! 2 to your wishlist

Videos and Screenshots Orcs Must Die! 2 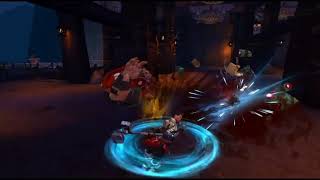 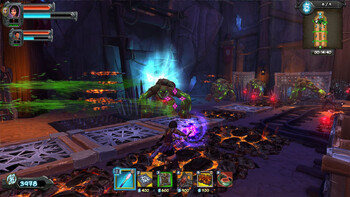 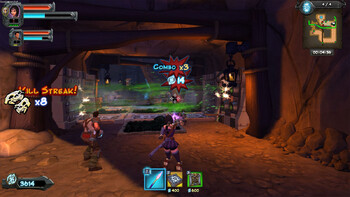 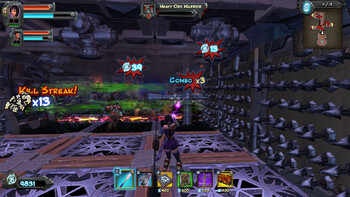 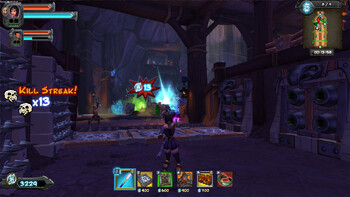 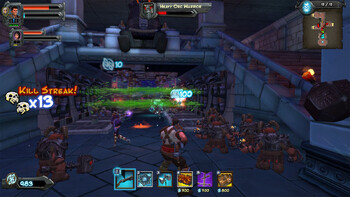 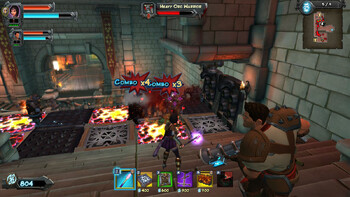 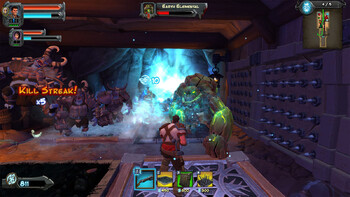 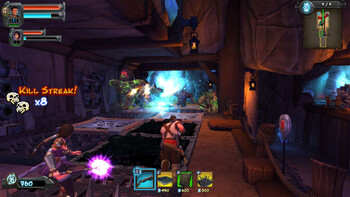 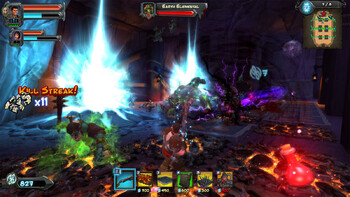 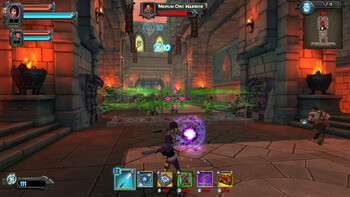 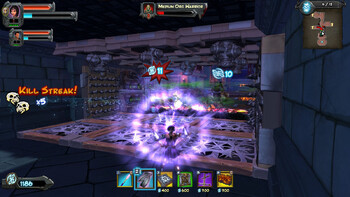 Description of Orcs Must Die! 2

Buy Orcs Must Die! 2 as a Steam key at Gamesplanet.com

You’ve tossed, burned and sliced them by the thousands – now orcs must die more than ever before! Grab a friend and slay orcs in untold numbers in this sequel to the 2011 AIAS Strategy Game of the Year from Robot Entertainment.

Leap back into the fray as a powerful War Mage or crafty Sorceress. Defend new fortresses and dwarven mines, laying waste to thousands of orcs and other monsters with a dizzying array of weapons, spells, guardians, traps, and trinkets. Play co-op with a friend and continue the battle in a brand new campaign mode, or fight to stay alive in the challenging new Endless Mode!

Unlock new defenses and old favorites, upgrade them like never before, and unleash them on the nearest pile of slobbering orcs!

Problems with Orcs Must Die! 2?

To install and launch Orcs Must Die! 2 Demo, you need to have the Steam application installed. Is Steam installed on this computer?