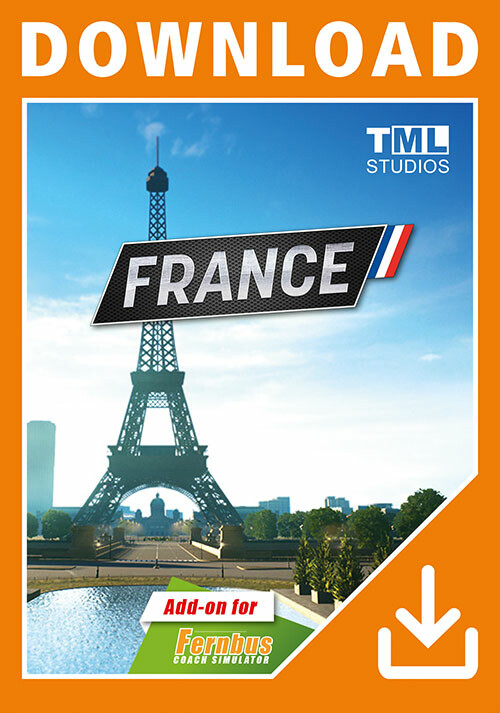 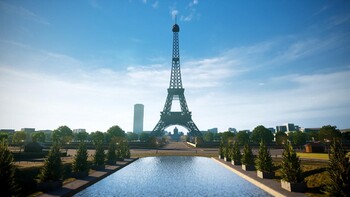 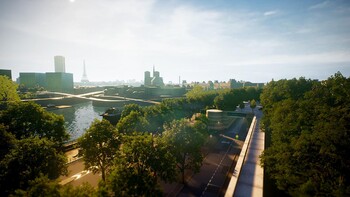 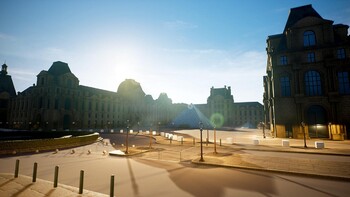 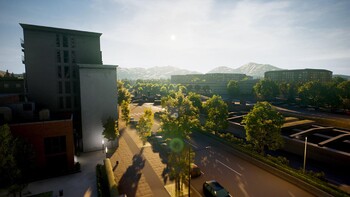 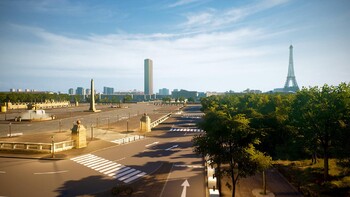 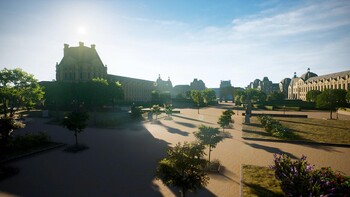 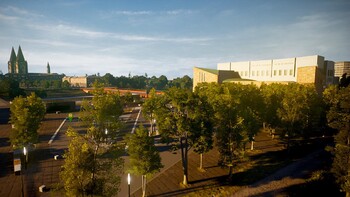 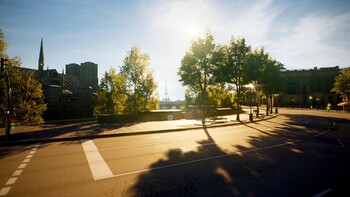 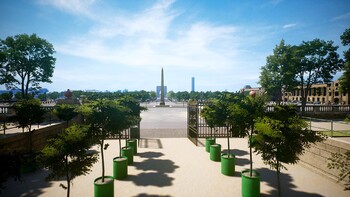 Buy Fernbus Simulator - France as a Steam key at Gamesplanet.com

This DLC adds the country of France to the world map of Fernbus Simulator. Expanding the entire game world of the original Fernbus Simulator by more than 150%, adding 20 new cities, and 1836 additional kilometres of roads.

Plenty of new graphical assets await you, such as well-known sights and landmarks, e.g. the Eiffel Tower, Arc de Triomphe, Louvre, Viaduc de Millau, Basilique Notre-Dame de la Garde, and many more. Traffic signs, boards and lights are true to original, just like many other props from the country of France which make it so distinguishable and unique. We are sure you will recognize the flair of France in this DLC.

Paris itself is the largest city we've ever recreated for Fernbus Simulator, not only due to its monumental sights but also due to its typical sightlines, e.g. along the Avenue des Champs-Élysées. And the city features even two bus stops to compensate for its size. Among these bus stops, you will find Fernbus Simulator's first-ever underground bus stop at Quai de Bercy.