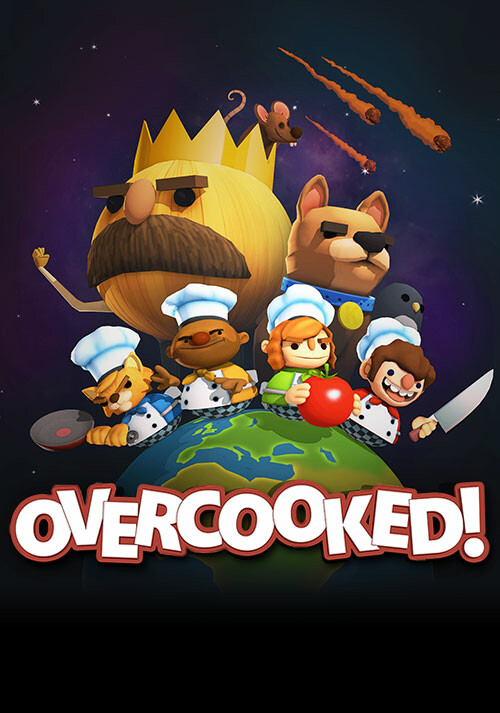 Add Overcooked to your wishlist 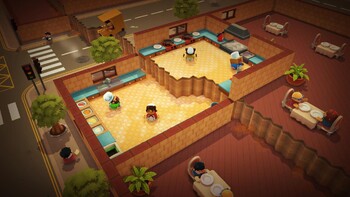 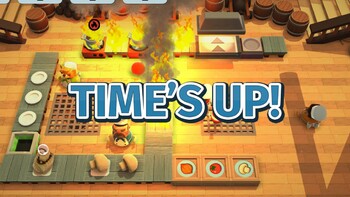 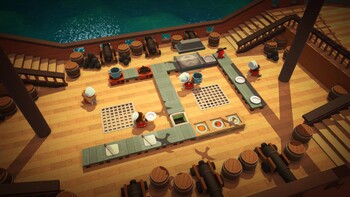 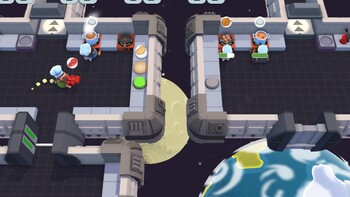 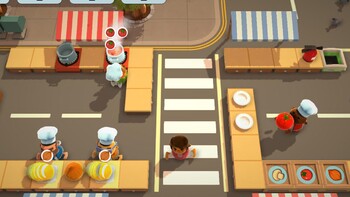 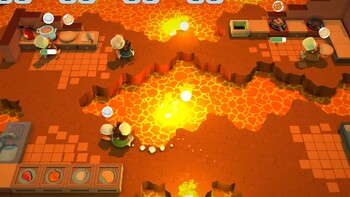 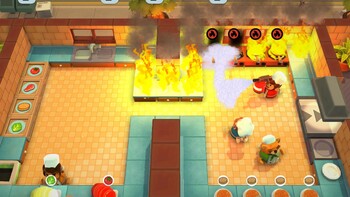 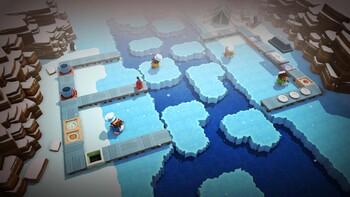 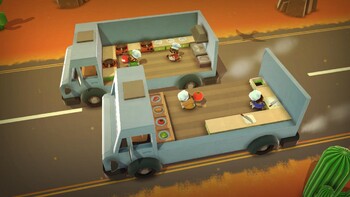 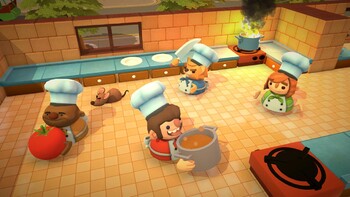 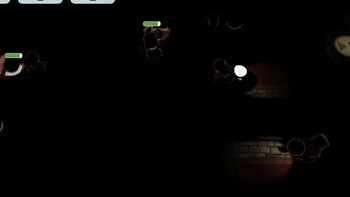 Buy Overcooked as a Steam key at Gamesplanet.com

Overcooked is a chaotic couch co-op cooking game for one to four players. Working as a team, you and your fellow chefs must prepare, cook and serve up a variety of tasty orders before the baying customers storm out in a huff. Sharpen your knives and dust off your chef’s whites, there isn’t mushroom for error and the steaks are high in these crazy kitchens!

The Onion Kingdom is in danger and only the finest cooking can save it! In Overcooked players must journey through a variety of cruel and unusual kitchens on their quest to become master chefs capable of conquering an ancient edible evil which plagues the land. Play solo or engage in classic, chaotic couch co-op for up to four players in both co-operative and competitive challenge modes. You’ll have to cook a range of different dishes and work together in order to become the most effective and ultimate team!

"One of the best offline multiplayer games of the year, and proof that shouting at people sitting next to you is still one of gaming’s greatest pleasures."

"Overcooked contains all the necessary ingredients for a truly excellent co-op game."