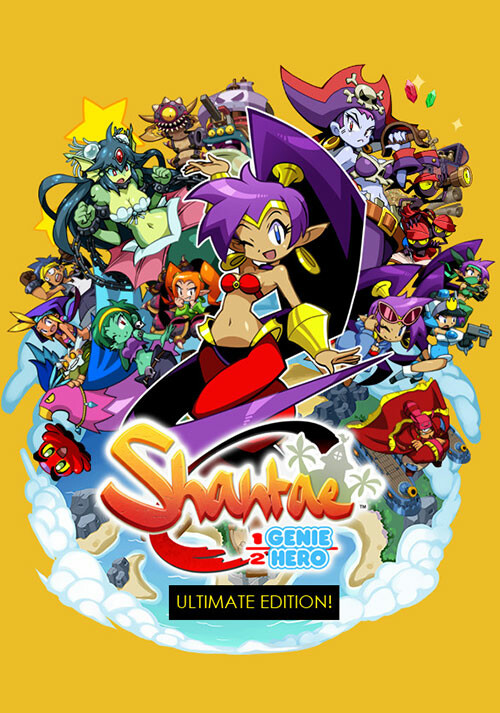 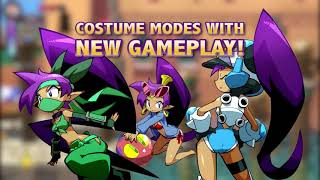 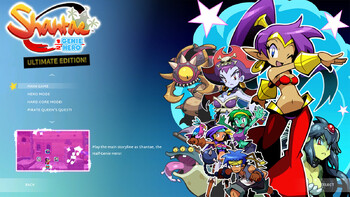 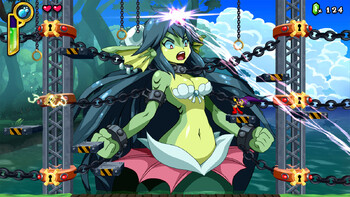 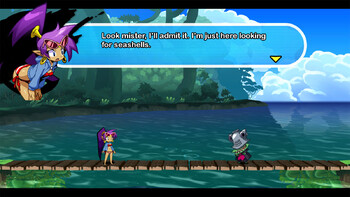 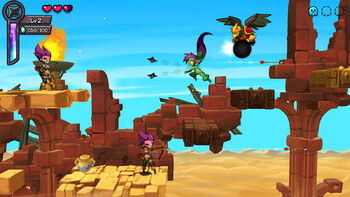 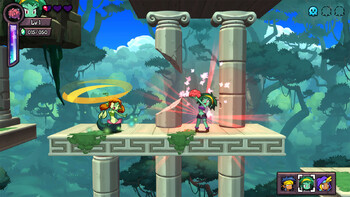 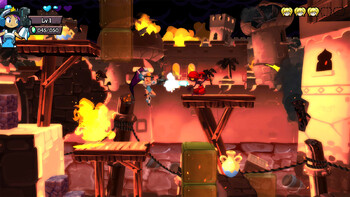 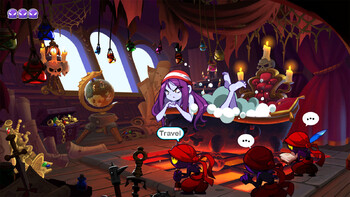 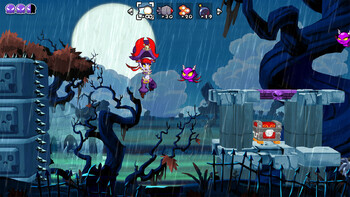 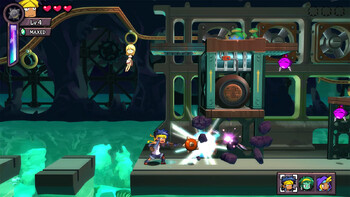 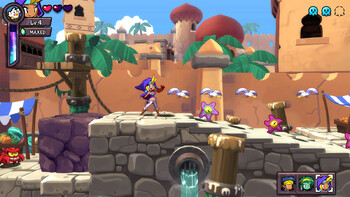 Shantae embarks on her first full HD adventure! When a mysterious crime wave sweeps Sequin Land, it’s up to Half-Genie Hero Shantae to save the day! Use Shantae’s devastating Hair-Whip Attack to send monsters flying, or Belly Dance to transform into a more powerful creature form! Topple the masterminds behind each criminal caper and prepare for the ultimate showdown against Shantae’s arch nemesis - the bodacious buccaneer Risky Boots!

This all-inclusive version comes with all of the previously released DLC, Modes, and Costumes!

Save the day as belly dancing half-genie Shantae! Conquer Sequin Land as the evil Risky Boots in ‘Pirate Queen’s Quest’! Swap between Sky, Bolo, and Rottytops in ‘Friends to the End’! And finally, wall-jump as Ninja Shantae, soak up sun as Beach Shantae, serve justice as Officer Shantae!

"You could likely beat Shantae: Half-Genie Hero in a couple of sittings, but the platforming action is so varied, and the levels so explorable, it’s worth playing well beyond that...."

"There's a lot to like here, and I hope WayForward gets to keep making Shantae games. As long as they do, I'll keep playing them."