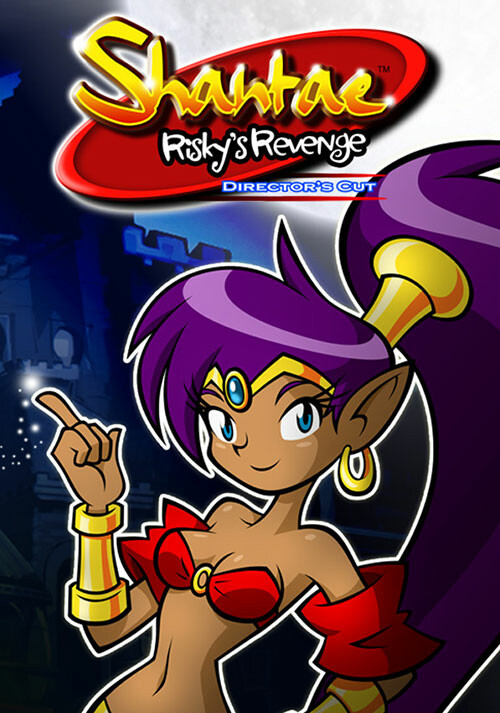 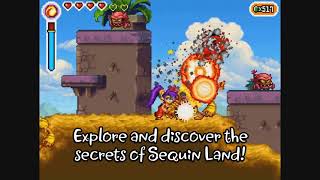 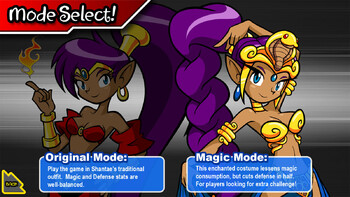 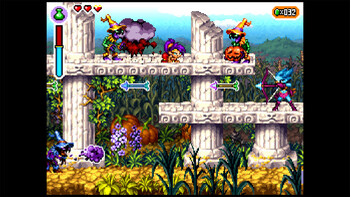 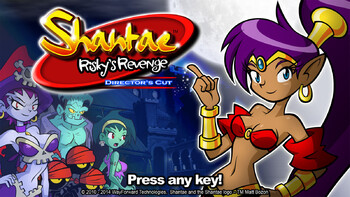 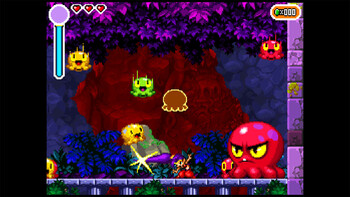 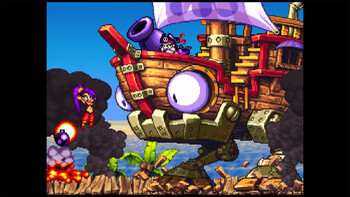 By popular demand, Shantae: Risky’s Revenge – Director’s Cut is now available on Steam for Windows PC! This brand new version combines all of the award-winning content from previous releases – and adds even more! The pixel-based masterpiece remains intact, newly augmented with HD portrait artwork and extra challenge. New illustrations, Steam Trading Cards, Achievements, Emoticons, Controller Support, fully configurable controls, and an unlockable Magic Mode with alternate costume round out the package. This Director’s Cut also introduces a re-imagined Warp System, perfect for speed runners and returning players alike! Play one of the most critically acclaimed handheld series of all time, now on your PC!

"Shantae: Risky's Revenge - Director's Cut is a good action game, but it looks and feels a bit primitive next to Shantae and the Pirate's Curse. It's still worth playing if you're a..."