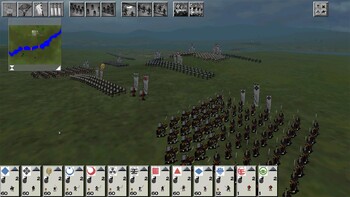 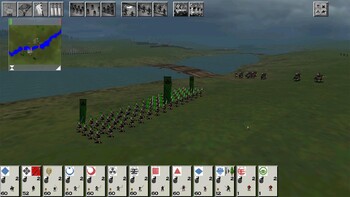 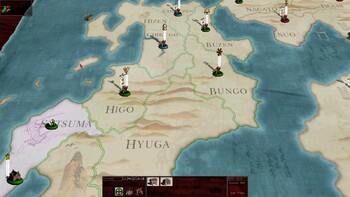 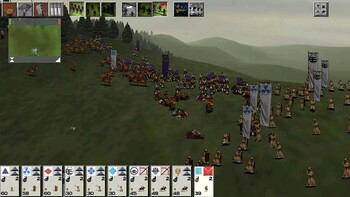 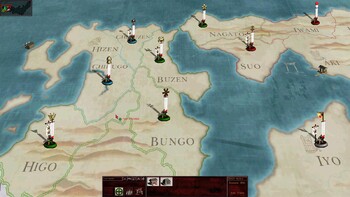 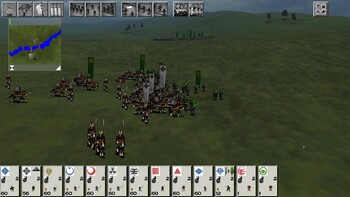 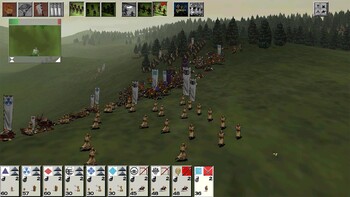 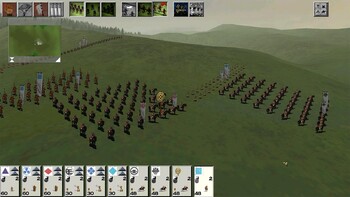 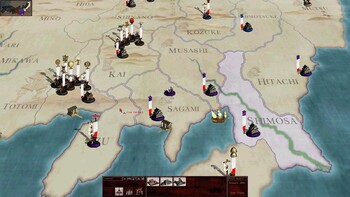 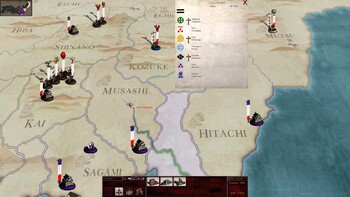 In a land divided by warfare, mastering the Art of War and uniting all of Japan under your rule is the just the beginning. When your sovereignty is threatened by invaders from afar, you must lead your samurai warriors against their greatest challenge yet - the might of Kublai Khan and his marauding Mongol Hordes.