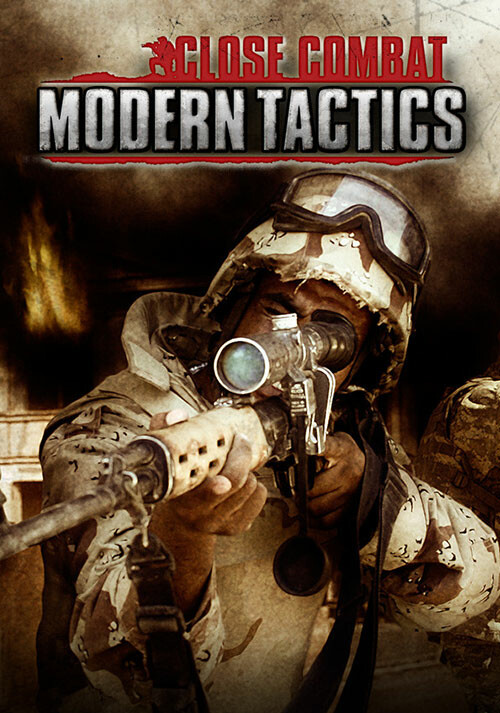 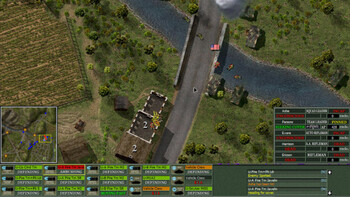 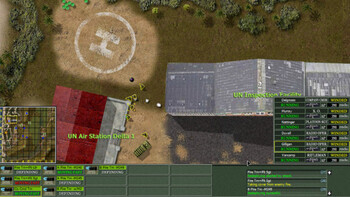 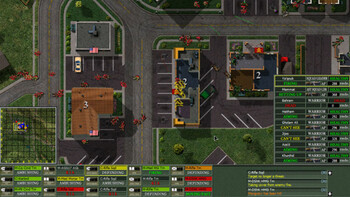 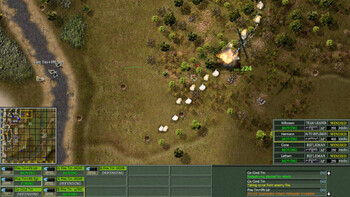 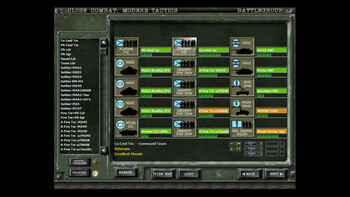 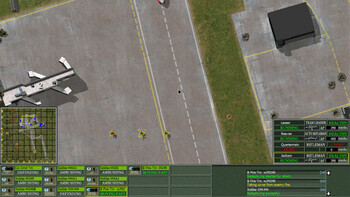 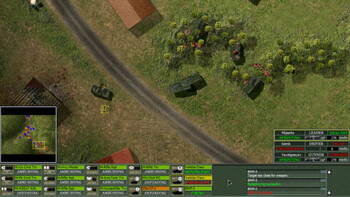 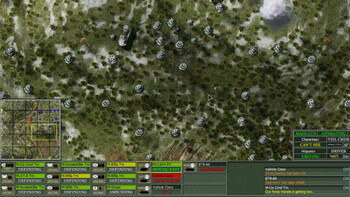 Engage in combat with up to 5 players per side and participate in intense head to head battles using Modern Era weaponry and equipment on gorgeous hand-drawn maps measuring from 1km square to giant 4km x 1km maps.

Fight on hypothetical battlefields ranging in style from backwoods America to the streets of Iraq and the former Soviet republics. Deal with everything the enemy can throw at you in a series of immersive, action-packed engagements that will test your tactical abilities!

Air and artillery support are on-call, but the final objective can only be secured by Close Combat. A scenario editor is also included, making it easy to set up your own battles with modern opposing forces.