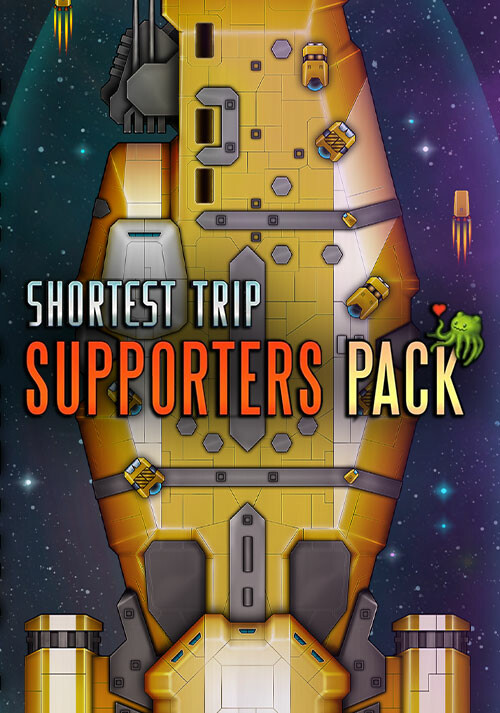 Add Shortest Trip to Earth - Supporters Pack to your wishlist 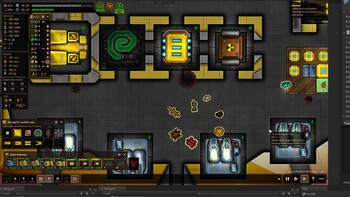 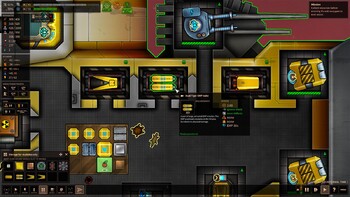 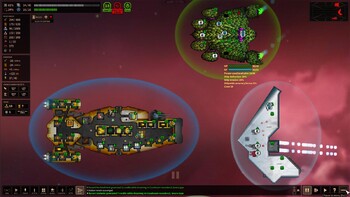 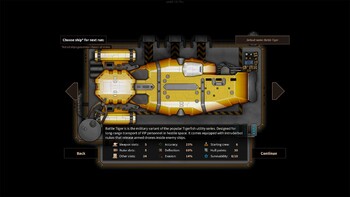 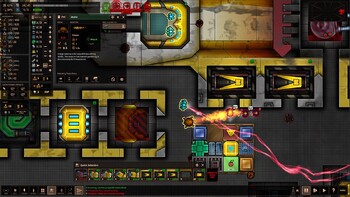 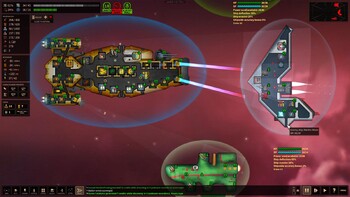 Buy Shortest Trip to Earth - Supporters Pack as a Steam key at Gamesplanet.com

This first DLC for Shortest Trip to Earth adds a new playable ship - The Battle Tiger - with unique crew, drones, pets, perks, modules and nukes. The Supporters Pack also gives you a copy of the "Shortest Trip Sketchbook Scribbles" digital collection, the game's official soundtrack album featuring over an hour of original music and even more content in 2020 at no extra cost!

A new playable ship (The Battle Tiger)
Larger variant of the popular Tigerfish-series, the Battle Tiger is designed for transporting VIP personnel in dangerous space. Comes with lots of modular space and a good assortiment of capital missiles.

Two extra playable ships and more content will be added to this DLC in 2020
As we continue adding content to the base game, we will also expand this DLC with further playable ships, weapons, modules and more in 2020. One of the ships will be a warship.

10 new crew/ drones/ pets
The Battle Tiger starts with five VIP crew who sometimes bring along their exotic pets and drones. The ship always starts with a cat and a dog.

5 new modules
The Tiger-series custom modules generally look cool and some provide a HP bonus to the ship due to their rugged structure.

"Shortest Trip Sketchbook Scribbles" pdf
Take a look into the amazing 6+ years of Shortest Trip development, visualized as a collage of sketches and scribbles over 20+ pages, from the period between 2010 and 2019.