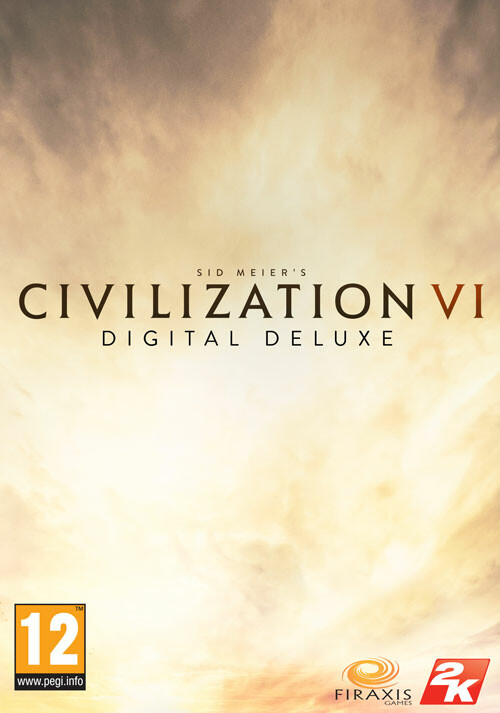 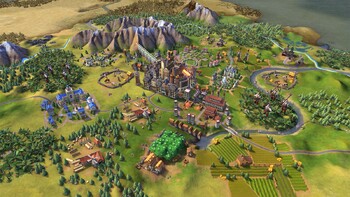 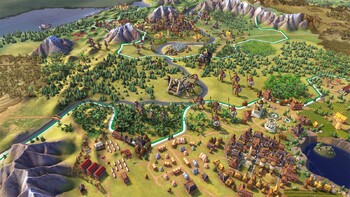 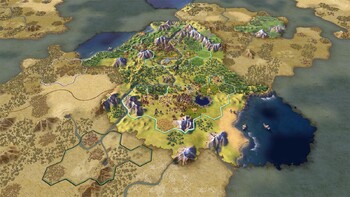 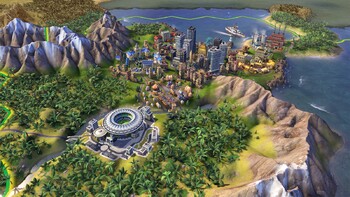 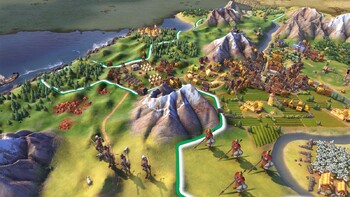 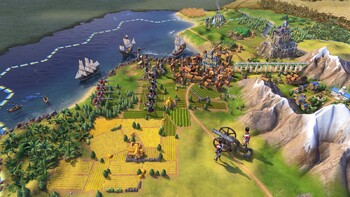 Originally created by legendary game designer Sid Meier, Civilization is a turn-based strategy game in which you attempt to build an empire to stand the test of time. Become Ruler of the World by establishing and leading a civilization from the Stone Age to the Information Age. Wage war, conduct diplomacy, advance your culture, and go head-to-head with history’s greatest leaders as you attempt to build the greatest civilization the world has ever known.

Expand your empire further with the Civilization VI Digital Deluxe which includes the full base game, the 25th Anniversary Digital Soundtrack, and access to six DLC packs* that will add new civilizations, leaders, scenarios, and more for a bundled discount:

*Save vs buying DLC packs a la carte. Individual DLC may be sold separately. If you purchase the Digital Deluxe, do not also purchase these standalone packs, as you will be charged for them.

To install and launch Sid Meier's Civilization VI - Digital Deluxe Demo, you need to have the Steam application installed. Is Steam installed on this computer?