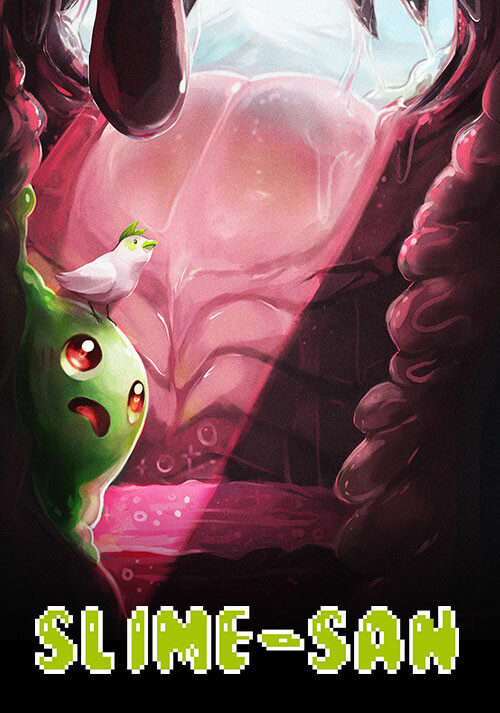 Add Slime-san to your wishlist 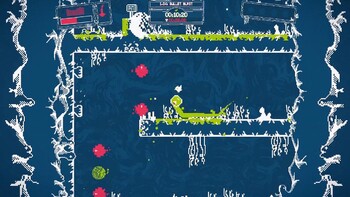 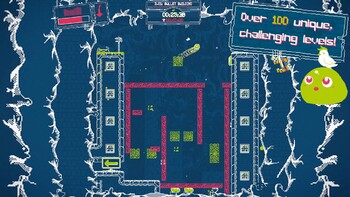 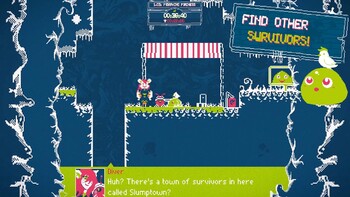 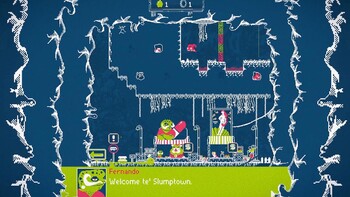 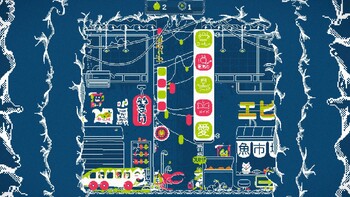 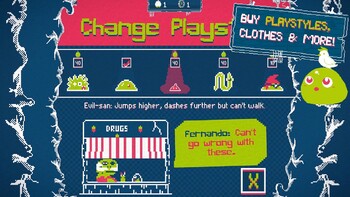 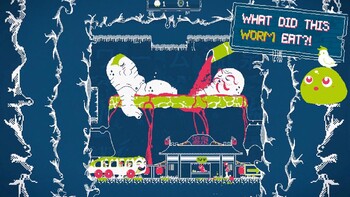 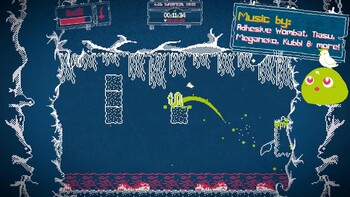 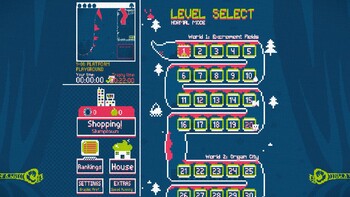 Buy Slime-san as a Steam key at Gamesplanet.com

Slime-san was minding his own business, sliming around in a peaceful forest when suddenly... A giant worm appeared and gobbled him up!

Now deep within the worm’s belly, Slime-san has to face a decision: Be digested by the incoming wall of stomach acid... Or jump, slide and slime his way through the worms intestines and back out its mouth!

History
Slime-san is the third major game developed by Fabraz. The two previous titles being Planet Diver and Cannon Crasha. Slime-san is a game that is fun down to its very core. A silly story, with an unlikely character and gameplay that is addictively fast. It offers hours of single player content yet is tailored for speed runners as well. The very core mechanics and level design lend themselves to be played competitively online. It is a visually unique adventure using a carefully crafted, 5 color palette world that is filled with fun and goofy Japanese references. It also has a soundtrack that is worth the price alone, featuring some of the most popular chiptune composers in the world! Published by Headup Games.

"Slime-san is a surprisingly refreshing twitch-based platformer that will put a smile on anyone's face. Its sharp controls mixed with brutal but balanced difficulty, as well as some..."

"When Slime-san works as intended, it's an incredibly clever platformer, filled with endless challenges that constantly come up with new riffs on its themes."

To install and launch Slime-san Demo, you need to have the Steam application installed. Is Steam installed on this computer?