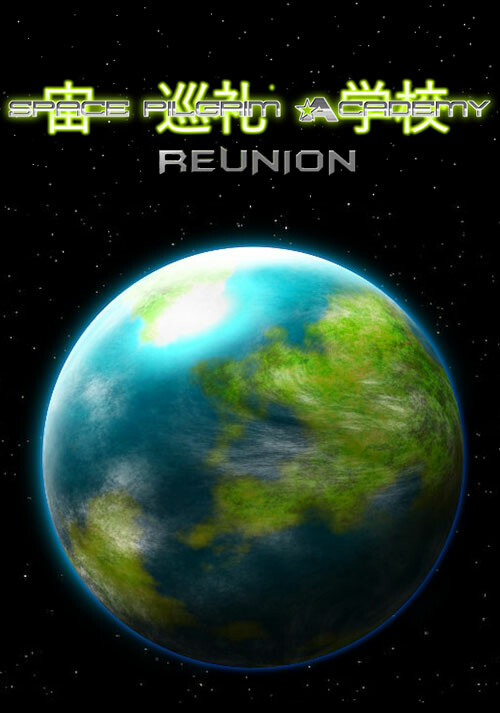 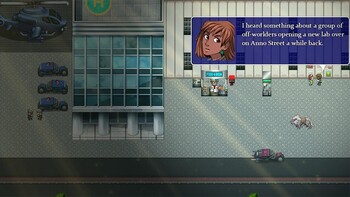 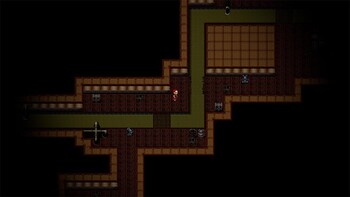 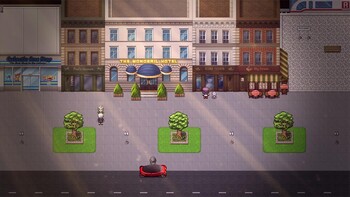 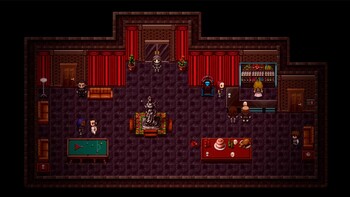 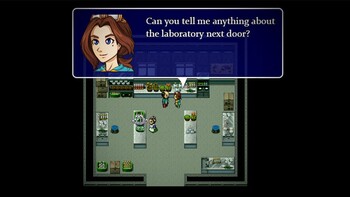 The dramatic events which took place aboard the deep space mining fleet Elivagar have left the Galactic Union in a state of political disarray. While an unseen enemy continues to threaten the academy and the lives of those whom she holds dear, Gail Pilgrim struggles to preserve everything for which she has fought over the past twelve years.

In her quest to find her lost mother, meanwhile, Margaret Dale has left behind all of those who shared her home at the academy. There are still a great many unanswered questions regarding her mother's disappearance, the destruction of Latona station and the nature of her extraordinary abilities. She intends to find out the truth - regardless of what the final cost might be.