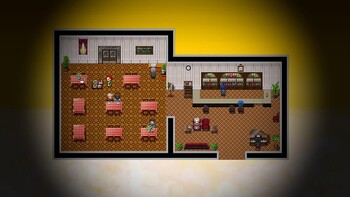 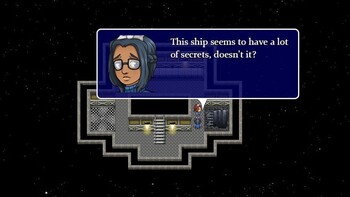 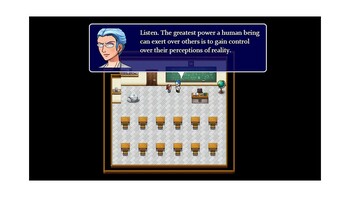 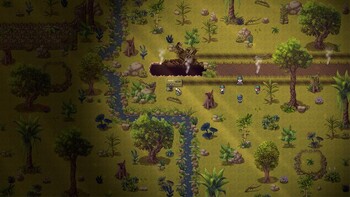 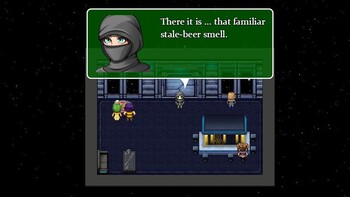 An unsettling encounter with a former colleague at a prison colony in the Altair sector leads Gail Pilgrim and the crew of the starship Quicksilver on an investigative mission to Union Station - otherwise known as 'The Cattle Market.' What she finds there is deeply troubling and may have serious repercussions for the future of the fledgling Galactic Union.

Back at the Pilgrim Space Academy, Maggie is beginning to feel calm and secure in her surroundings following the traumatic events of the previous year. That is, until a strange phenomenon suggests that there may be more to one of her new friends than meets the eye.