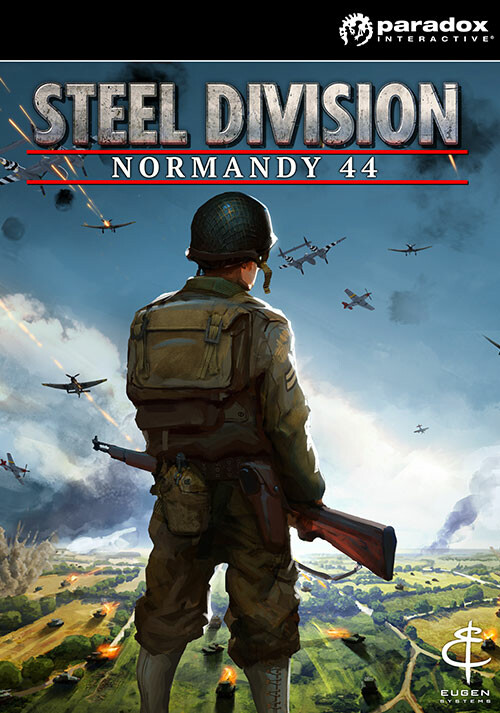 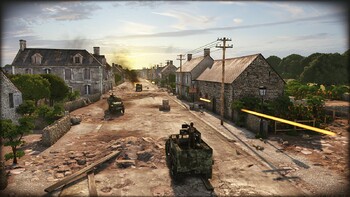 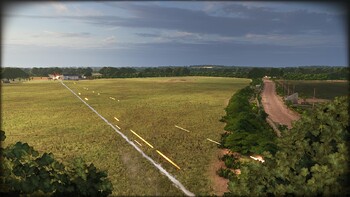 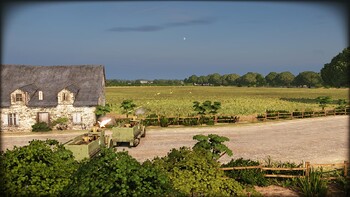 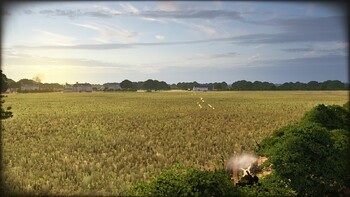 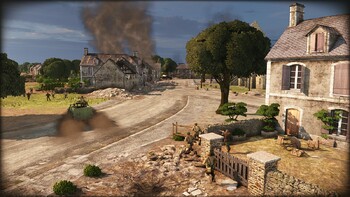 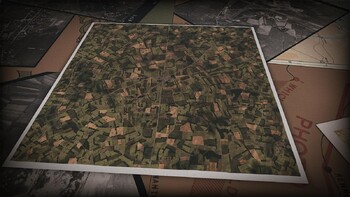 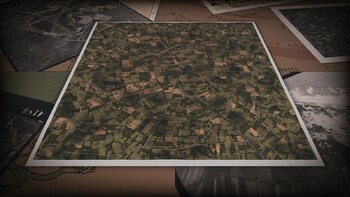 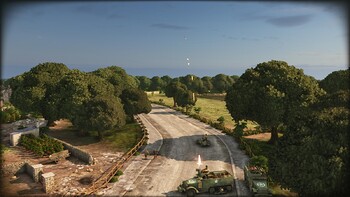 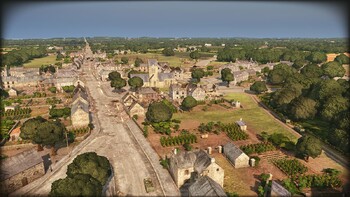 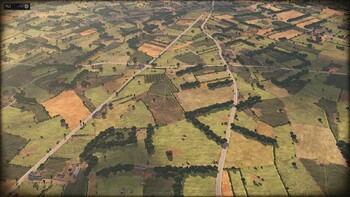 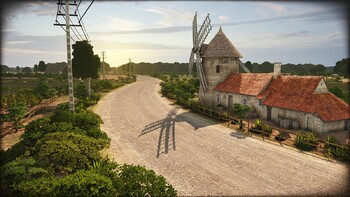 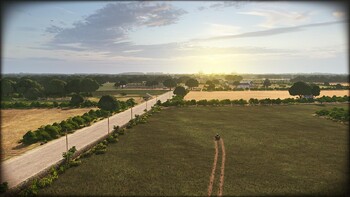 Step back into the trenches as the Back to Hell DLC for Steel Division has arrived, which includes 4 new divisions, 7 missions and more! Purchase the DLC for 10% off today! 🛩️ Don't own ...

A brand new DLC is coming to Steel Division Normandy 44 next month as the Back To Hell arrives on February 13th. Featuring 58 new units, 4 divisions, 2 new aces and more. Plus for the fir...

Buy Steel Division: Normandy 44 as a Steam key at Gamesplanet.com

Steel Division: Normandy 44 is a Tactical Real-Time Strategy (RTS) game, developed by Eugen Systems, the creators of titles like Wargame and R.U.S.E. This new game puts players in command of detailed, historically accurate tanks, troops, and vehicles at the height of World War II. Players can measure their tactical skills against several opponents in big multiplayer battles or against enemies in a challenging single-player campaign. Steel Division: Normandy 44 allows players to take control over legendary military divisions from six different countries, such as the American 101st Airborne, the German armored 21st Panzer or the 3rd Canadian Division, during the invasion of Normandy in 1944.

Command Over 400 Historically Accurate Units:
Whether fighting for control in intense multiplayer battles with up to 10-vs-10 players going head-to-head, playing alone or working with friends in ranked matches, players will need to coordinate their selection of historically accurate infantry, tanks, aircraft, and support vehicles to counter enemy units in this Tactical RTS game.

Real-world Tactics:
Battles rage over three distinct phases, where different units unlock over time, mimicking the movements of real-world armies and adding variety to the ever-changing theatre of war. A dynamic front line illustrates the ebb and flow of the conflict. Pin down your opponent's infantry to gain the advantage and force a retreat, or push through with a perfectly executed plan.

Real-world Setting:
Using the latest version of Eugen’s IRISZOOM engine, players can smoothly zoom from a tactical aerial view all the way down to a single unit, and see 400 different real-world vehicles and units designed with careful historical detail and accuracy. Maps are designed based on actual aerial reconnaissance photos of Normandy in 1944, requiring real-world tactics and strategies to cover and control.

Outplan, Outsmart, Outgun:
From battlegroup customization to troop positioning and maneuvering, winning battles requires cunning and strategy, not just raw firepower. Each unit lost presents a growing tactical disadvantage, and players will need to fight to gain -- and keep -- the upper hand.

From commanding historically accurate infantry, tanks, and vehicles, to troop positioning and real-time engagement with the enemy, players will need to be clever and resourceful in order to win. Every unit counts as the battle presses on, and raw firepower alone will not be enough to claim victory. Whether viewing the entire battle from an aerial perspective, or following a single tank into a firefight, players will need to cleverly manage the dynamic front line in order to execute ambushes and advances.

"Disappointing campaign aside, Steel Division: Normandy 44 is a compelling and challenging real-time wargame."

"Steel Division: Normandy '44 succeeds both at being an entertaining real-time tactics game and a compelling simulation of historical combat, which is a remarkable combination. Not to..."

"For all Eugen's attempts to position Steel Division as an action-packed RTS, it's still a niche game aimed primarily at wargamers, where complex strategy and historical accuracy..."