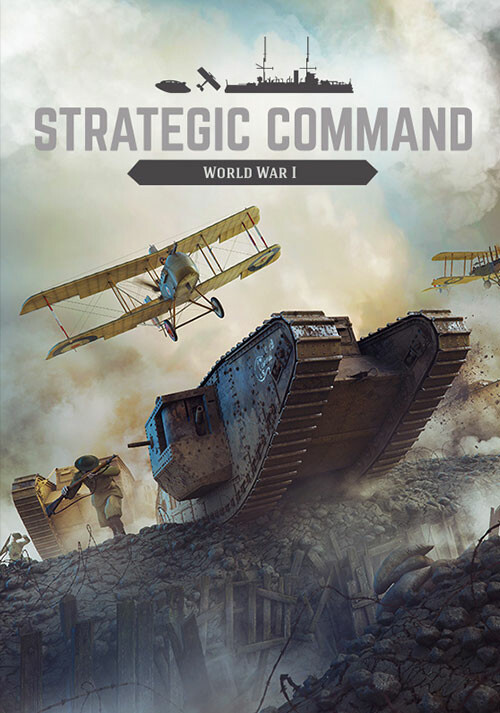 Add Strategic Command: World War I to your wishlist 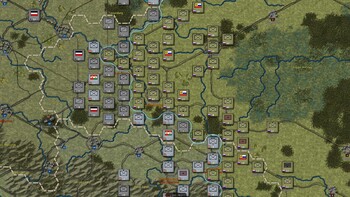 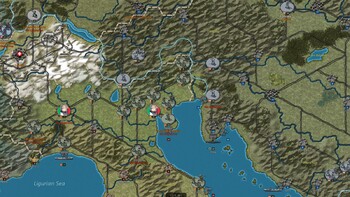 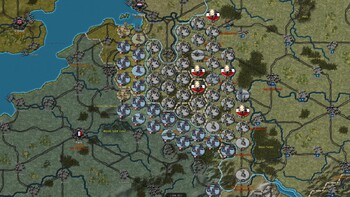 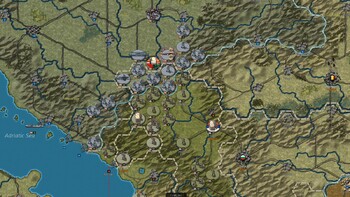 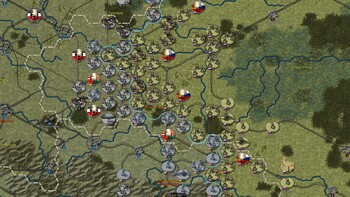 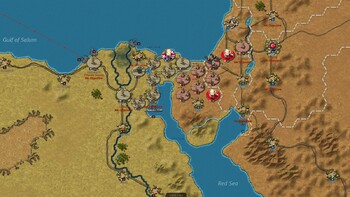 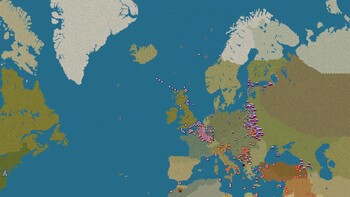 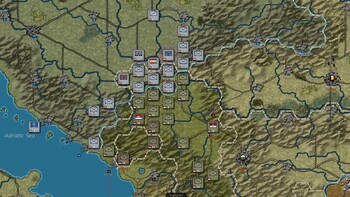 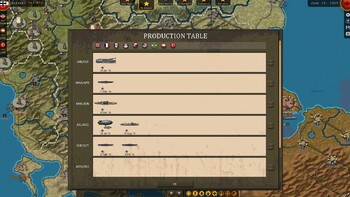 Buy Strategic Command: World War I as a Steam key at Gamesplanet.com

Strategic Command is back, and this time it is bringing you the Great War!

Relive this momentous conflict from the opening shots of 1914 to the final offensives. From the bloody fields of Flanders to the sweeping advances in the east, the fighting in Italy, the Balkans and Middle East, Strategic Command: World War I covers all the main aspects and theaters of the war.

Undermine the enemy’s will to resist through diplomacy and political intrigue while mobilizing your forces and developing new technologies and ways of waging war. From the Tank to the Aeroplane, the Submarine to the Aircraft Carrier, this war witnessed a massive outpouring of new weapons, and all of these are at your disposal to research and deploy.

Using the same upgraded engine as their recent hex-based WWII Grand Strategy games, Strategic Command: World War I allows you to enjoy the challenges faced by commanders on both sides of the 20th century’s first great conflict.

From the High Seas Fleet to Lawrence of Arabia, the Russian Revolution and the Zimmermann Telegram, the war will be won through strategic ingenuity as well as force. Can a German invasion of France capture Paris in a sweeping advance via Belgium? Can a naval blockade defeat the Central Powers? Will Russia succumb to revolution? All these questions and many more are yours to answer.

Improvements since our original WWI game: