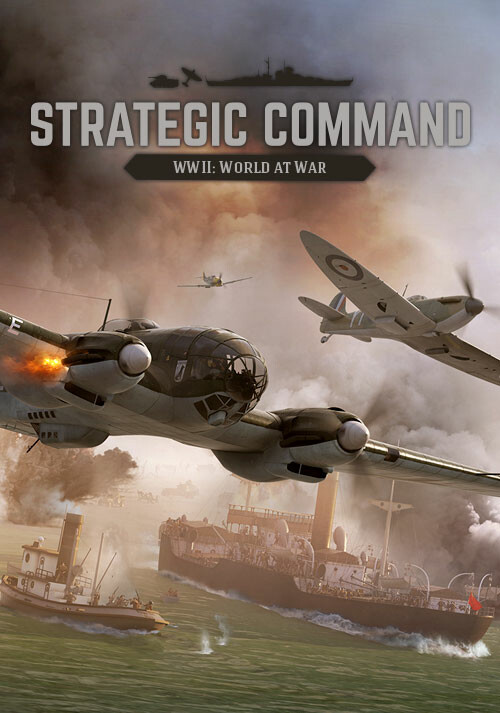 Add Strategic Command WWII: World at War to your wishlist 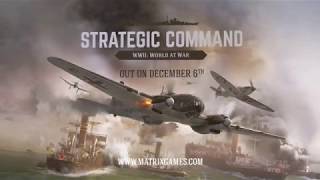 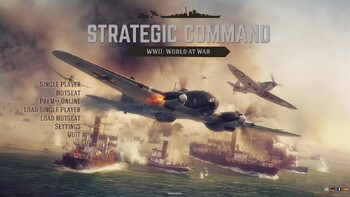 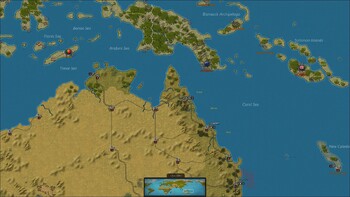 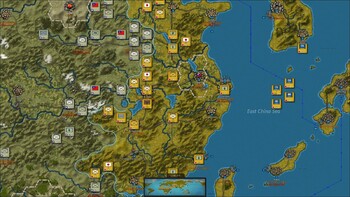 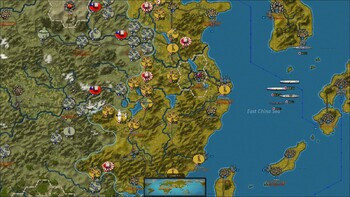 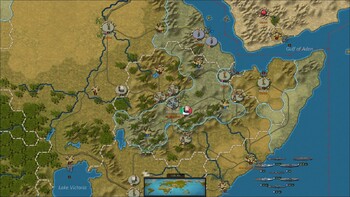 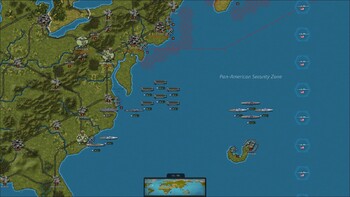 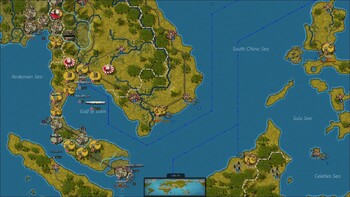 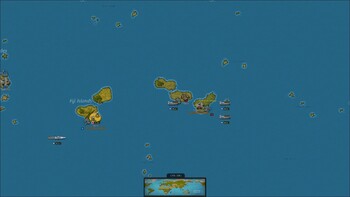 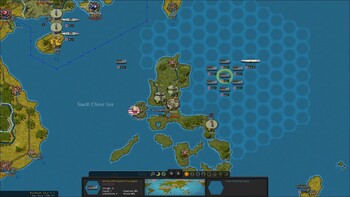 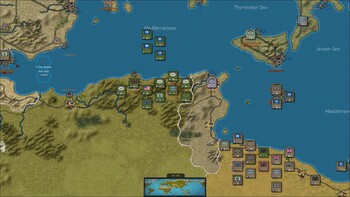 Fury Software’s Strategic Command series is back, and this time it will be taking on the world!

Strategic Command WWII: World At War is your chance to re-fight the 20th century’s greatest conflict, from Poland to China, Normandy to the Pacific, on a map encompassing the globe.

Building on the success of Strategic Command WWII: War in Europe, this new turn based game will provide even more opportunities to try out different strategies, maximising re-playability to the utmost!

Can Germany, Italy and Japan triumph and construct their new world order, or will triumph turn to disaster as the rest of the world mobilizes to meet force with force?

This is your opportunity to take command and change history!