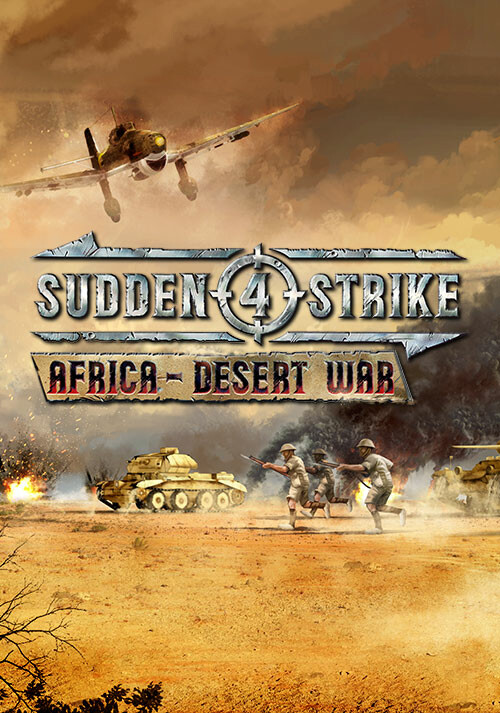 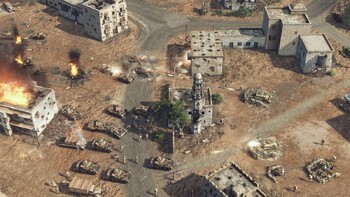 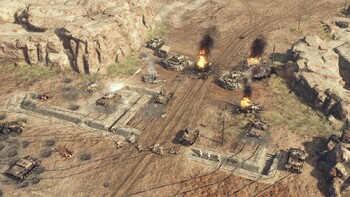 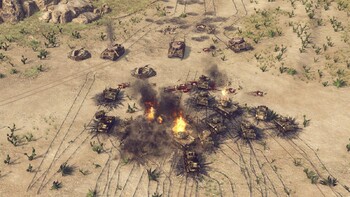 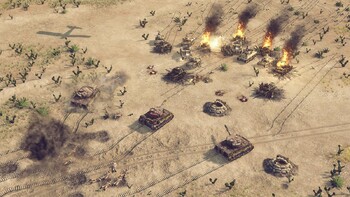 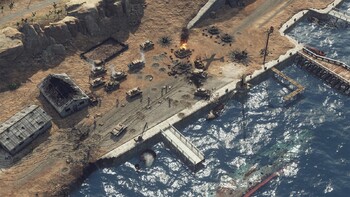 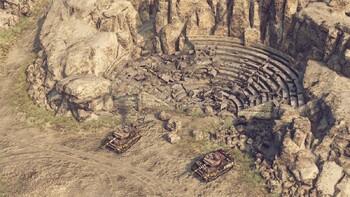 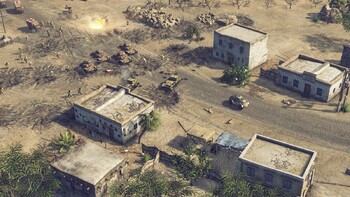 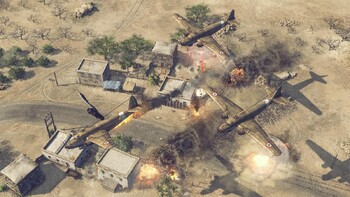 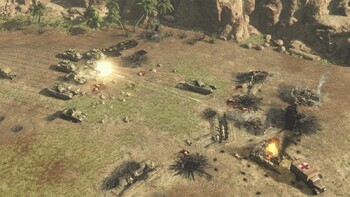 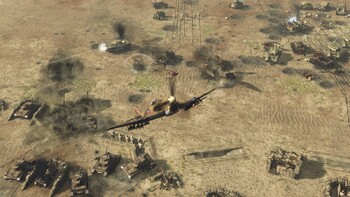 Based on the events of the Western Desert Campaign during World War II, the Sudden Strike 4: Africa – Desert War add-on centers around some of the most notorious desert skirmishes in North Africa. Choose from five new highly decorated generals, such as Erwin Rommel and Sir Richard O’Connor. Lead the Axis powers in their mission to invade Libya, Tunisia and Egypt to crush the unprepared American forces in the Battle of the Kasserine Pass, or take command of the Allies and relive the battle that turned the tide of the Western Desert Campaign – the Second Battle of El Alamein. Fight in an unforgiving and harsh desert setting with sandstorms to challenge your tactical wits.