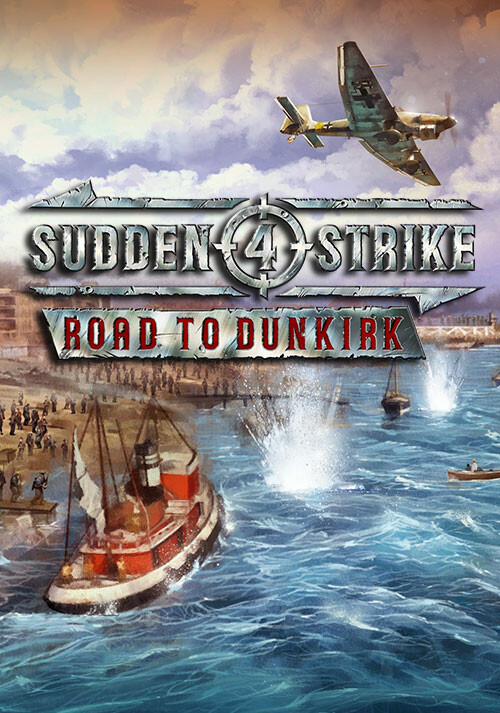 Add Sudden Strike 4 - Road to Dunkirk to your wishlist 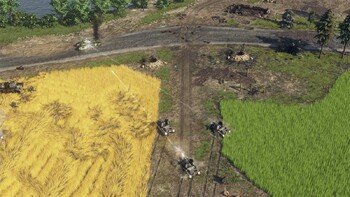 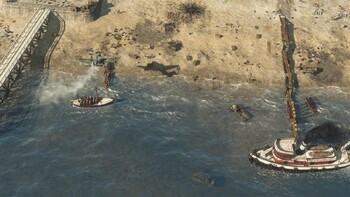 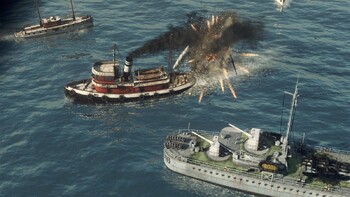 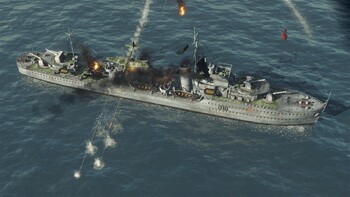 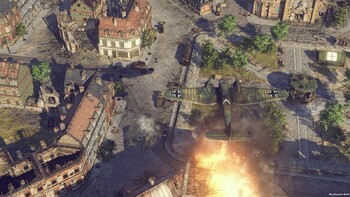 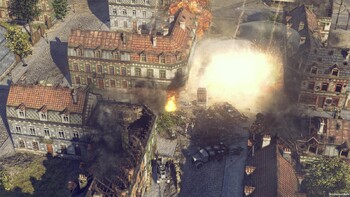 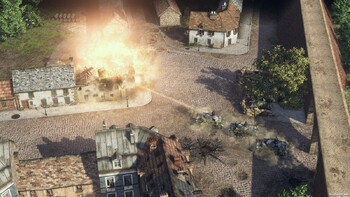 Buy Sudden Strike 4 - Road to Dunkirk as a Steam key at Gamesplanet.com

In Sudden Strike 4: Road to Dunkirk, relive battles leading up to one of the world‘s most daring military rescue missions. After the invasion of France in May 1940, the British Expeditionary Force and parts of the French Army had retreated to Dunkirk and awaited evacuation while German forces had been closing in to crush them.