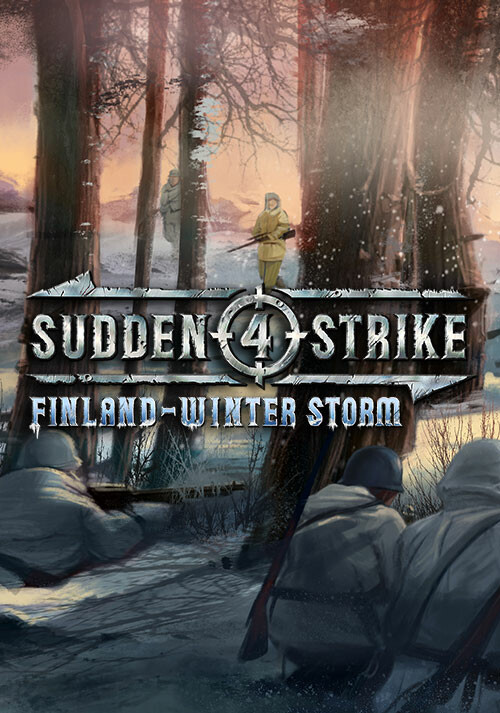 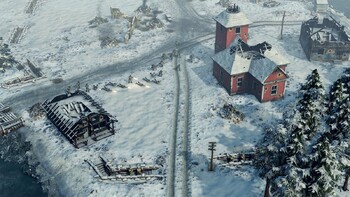 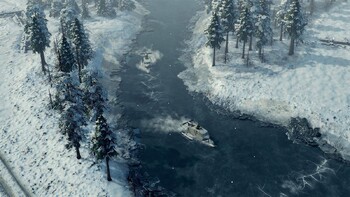 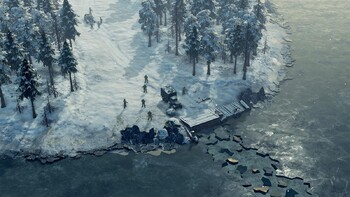 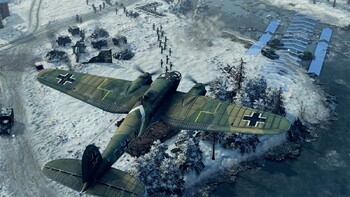 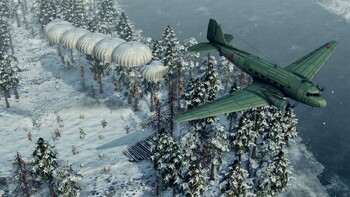 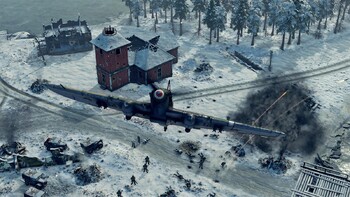 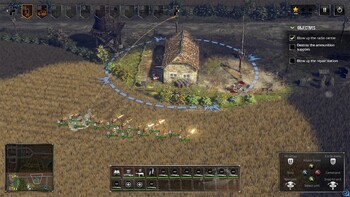 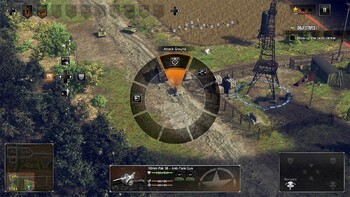 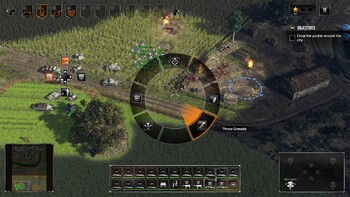 Based on the events of the Russian advances on Finland during and after the Winter War, up until the Vyborg Offensive in 1944, the Finland - Winter Storm add-on centers around the most iconic Finnish vs. Soviet military conflicts during World War II. Fight as the Finnish against an overwhelming threat, or play as the Soviets and crush the last Finnish defensive lines during the cold northern winter months.