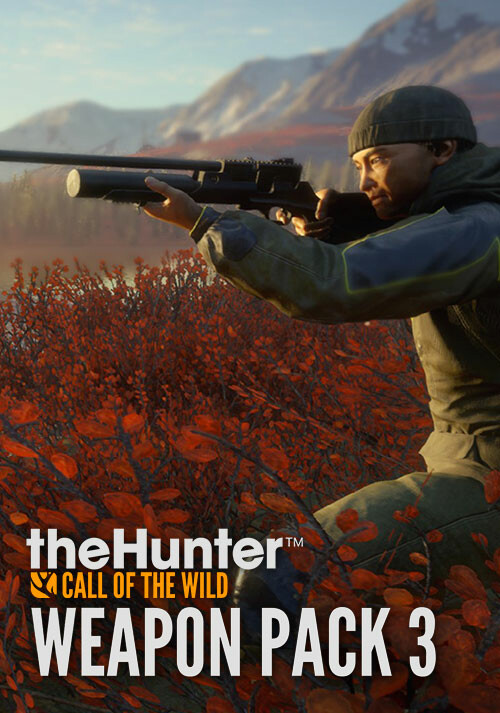 Add theHunter: Call of the Wild - Weapon Pack 3 to your wishlist

Videos and Screenshots theHunter: Call of the Wild - Weapon Pack 3 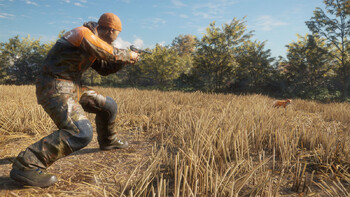 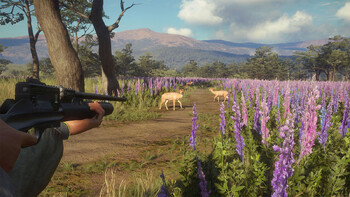 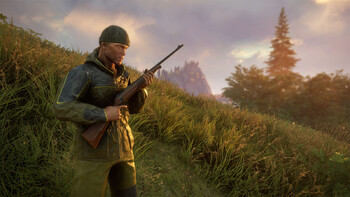 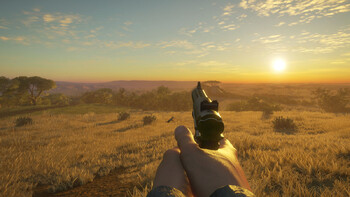 Description of theHunter: Call of the Wild - Weapon Pack 3

Buy theHunter: Call of the Wild - Weapon Pack 3 as a Steam key at Gamesplanet.com

The wardens have just sent word that a new shipment has been delivered, containing quality hunting weapons like the Eckers .30-06 Bolt-Action Rifle, the Vasquez Cyclone .45 Big Bore Air Rifle, and the Andersson .22LR Semi-automatic Pistol.

Vasquez Cyclone .45 Big Bore Air Rifle:
The Vasquez Cyclone is the poster child for a new generation of big bore air rifles. Designed from the ground up for hunting, this rifle has more than enough power to take down coyotes, wild boars and even medium-sized deer.

Eckers .30-06 Bolt-Action Rifle:
The Eckers is a high-end bolt-action rifle chambered in .30-06. This ever popular cartridge is perfect for hunting large deer and antelopes at ranges up to 300m. The Eckers .30-06 complements this versatility with high precision, top-of-the-line reliability and a beautifully crafted ergonomic frame. It's no wonder that this rifle has become a favorite among discerning big game hunters all around the world.

Andersson .22LR Semi-automatic Pistol:
The Andersson .22LR is a small caliber semi-automatic pistol. Its compact size, negligible recoil and impressive firing rate make it practical for a wide variety of applications, from target shooting to small game hunting and personal defense. This .22LR pistol shoots as beautifully as it looks and features a variety of customization options, as is customary for Andersson firearms.

Problems with theHunter: Call of the Wild - Weapon Pack 3?