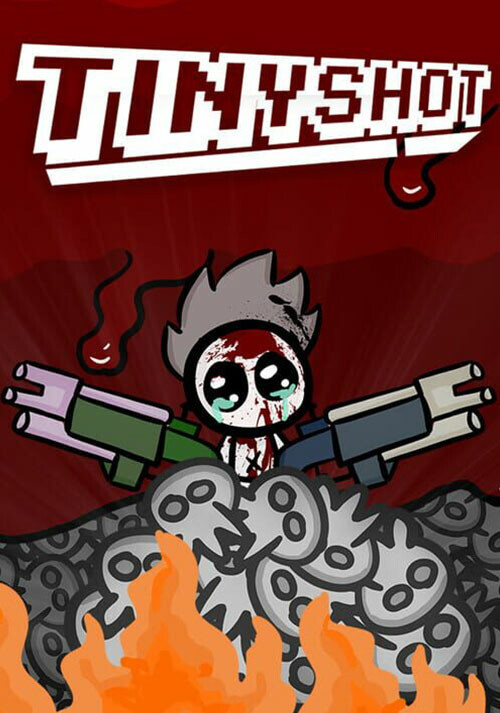 Add TinyShot to your wishlist 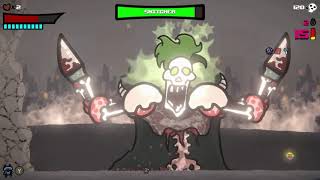 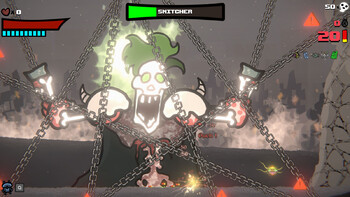 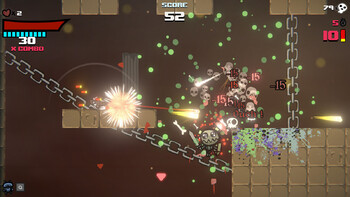 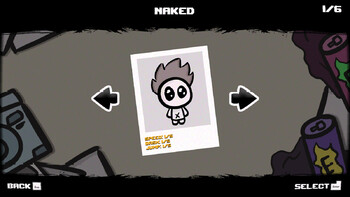 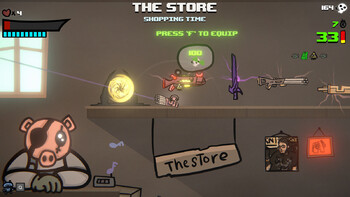 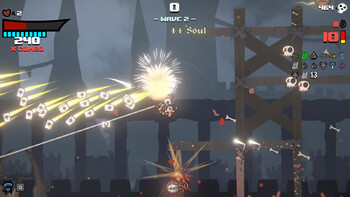 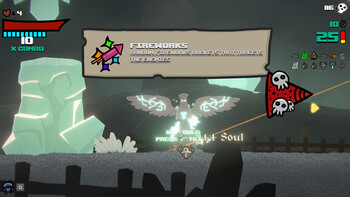 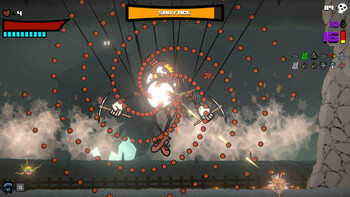 Buy TinyShot as a Steam key at Gamesplanet.com

TinyShot is being developed by the young and passionate creator Allaith Hammed “ZAX” who moved out to the Netherlands from war-torn Syria. Settling in his new home country, he decided to start working on the thing that he liked the most: creating games. At an age of seven, he fell in love with video games when he played on his uncle’s PC for the first time. Since then he knew that this is what he'll be doing for the rest of his life. A few years went by and here he is, doing what the young version of him wanted to do but didn't know how. The game is his first publisher-supported commercial release and is highly inspired by the works of one of ZAX’s idol game creators Edmund McMillen.

TinyShot is a 2D arcade shooting game where you play as this little creature who signed a deal with the devil to get him his lost horn and earn love and fame in return.

The world of TinyShot is full of these cute yet tortured creatures living in the underworld a place that the player should go through to achieve his goal.

With each level you will be equipped with guns and melee weapons to help you conquer the waves of enemies in that area, you will also get better at moving smoothly around the environment using mechanics like the grapple gun or the dash abilities because dodging enemies is as important as blasting them.