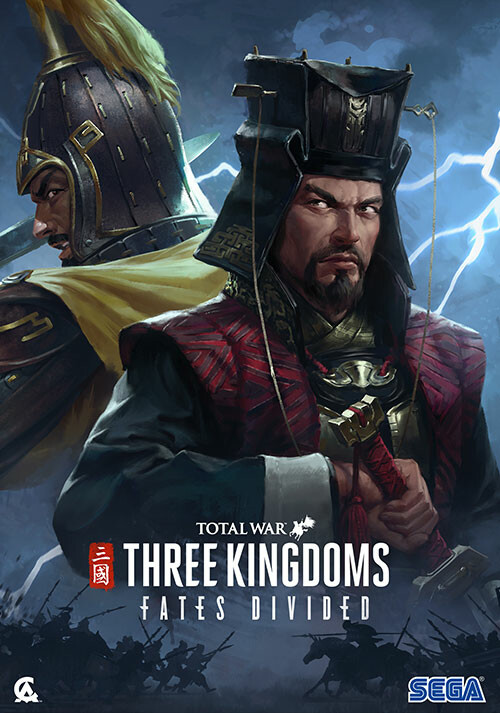 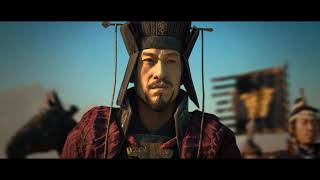 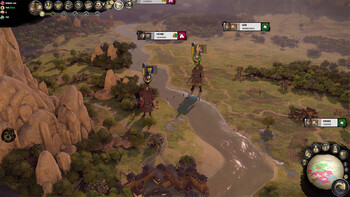 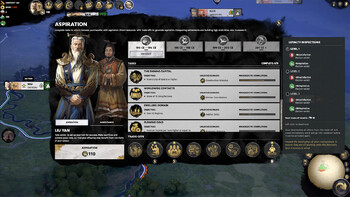 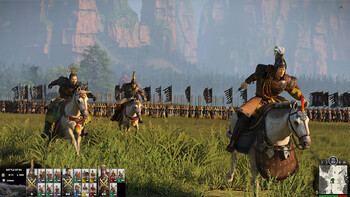 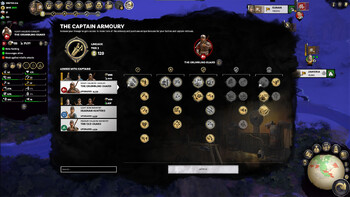 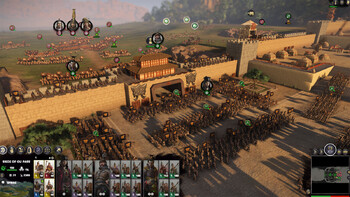 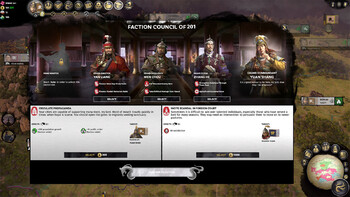 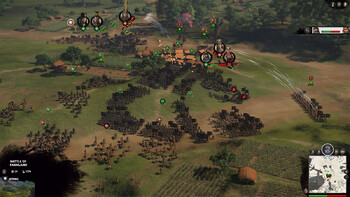 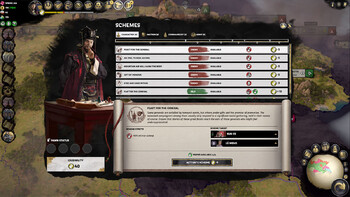 Determine the fate of China in the new Chapter pack for Total War: Three Kingdoms. Grow Yuan Shao’s mighty army or stand in his way as Cao Cao and use strategy to achieve the grandest of ambitions.

In the Fates Divided Chapter Pack you begin at 200 CE, a period that finds Yuan Shao and Cao Cao at a crucial turning point. These childhood friends have borne witness to each other’s growing ambition, but Yuan Shao’s patience with Cao Cao is fast coming to an end – a childhood bond is about to break.

The 200 CE start date throws players into a moment in history where the story’s main heroes are now developed and formidable forces. Will you continue Cao Cao’s march across the map or use Yuan Shao’s grand army to stop him in his tracks?

Whilst the conflict focuses on the warlords in the north, you can also play as characters such as Liu Bei and Ma Teng, helping them to achieve their lofty goals.

Play as Liu Yan, a man of great ambition and strategy, as he attempts to establish a lasting legacy for his family. Make best use of Liu Yan’s aspiration mechanic to set the stage for Liu Zhang’s eventual inheritance, and reap the rewards of your father’s hard work, or watch as his best laid plans crumble under your care.

With a host of new units for Cao Cao, Yuan Shao and Liu Yan, as well as the chance to gain the elite Northern Army units, this is a Chapter Pack that’s coming out fighting.