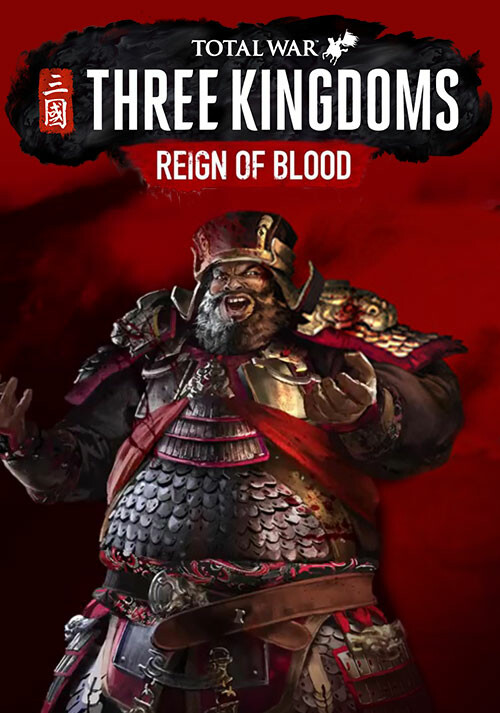 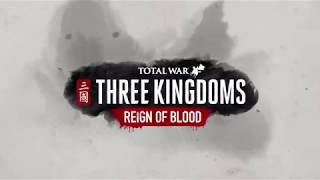 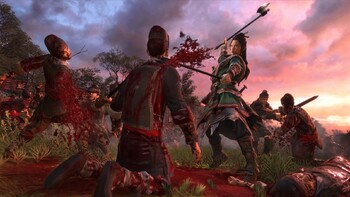 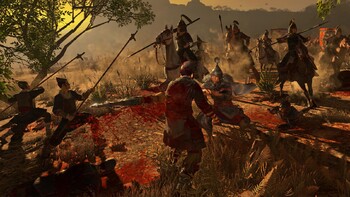 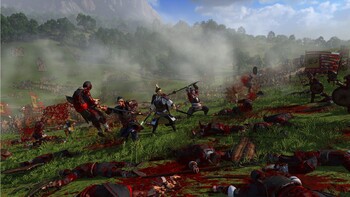 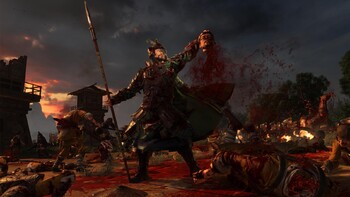 “Let your plans be dark and impenetrable as night, and when you move, fall like a thunderbolt” -Sun Tzu