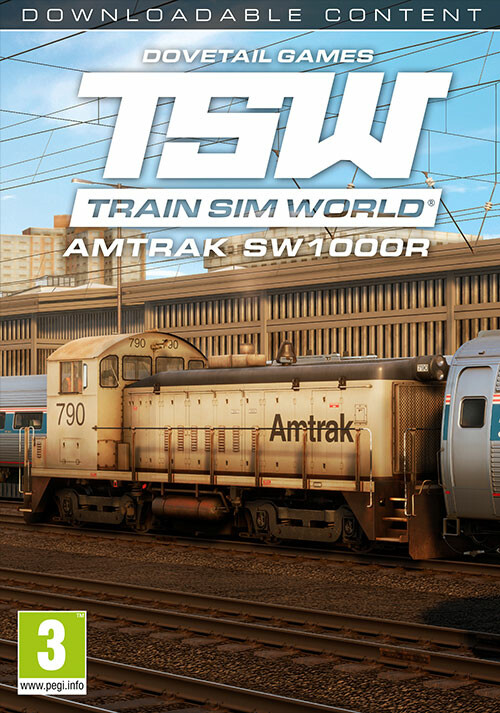 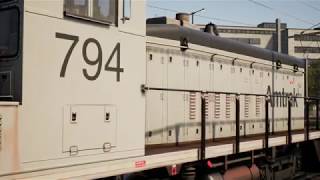 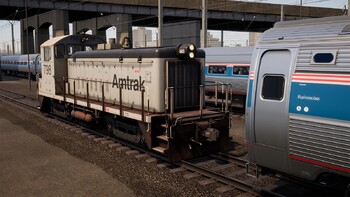 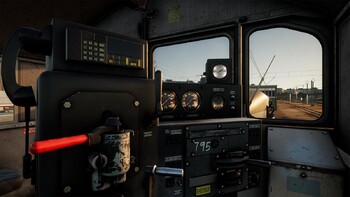 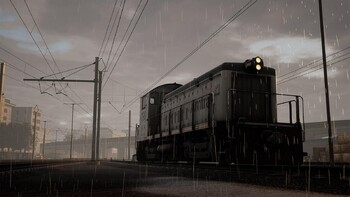 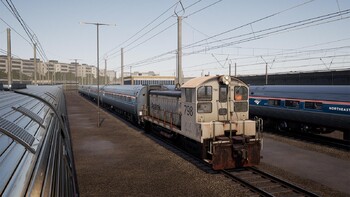 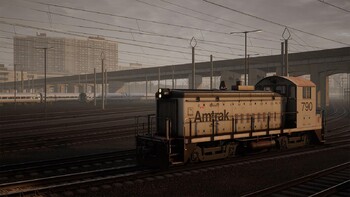 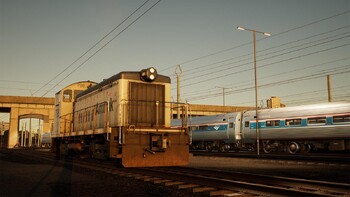 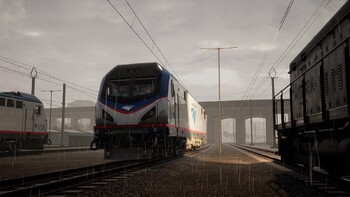 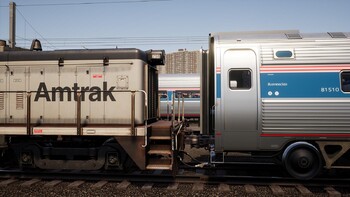 Amtrak employs yard switcher locomotives at its major terminal locations, such as New York’s Sunnyside Yard, Washington, D. C., Chicago, and Los Angeles. Among Amtrak’s roster of diesel switchers is the venerable and unique “SW1000R.” Originally constructed by Electro-Motive in the 1950s as SW9 and SW1200 switchers, ten members of what became Amtrak’s SW1000R roster were acquired second-hand by Amtrak and rebuilt by locomotive remanufacturer NRE.

The SW1000R, which retained its classic EMD end-cab design after rebuild, is a 1,000-horsepower, four axle (B-B) diesel that is nimble and ideally suited for yard and shop switching duty -- and now you have the chance to put the veteran diesel to work around New York’s famed Sunnyside yard complex!

Originally developed in the 1960s by the Pennsylvania Railroad and U. S. Department of Transportation and built by the Budd Company, the electric-multiple-unit Metroliners were one of America’s first ventures into high-speed rail and were also a design predecessor of Amtrak’s Amfleet passenger equipment.

Operating over the Northeast Corridor, the Metroliners served for two decades, with Amtrak assuming their operations in 1971. But even with retirement as “EMUs,” the Metroliners found new life, as Amtrak converted 29 of the ex-Metroliner cars into cab control cars.

The cab control cars have served Amtrak from coast-to-coast but see a majority of their use on the Northeast Corridor south of New York City and are noted for their regular assignment to Amtrak’s New York – Philadelphia – Harrisburg “Keystone” services, making them an ideal addition to TSW’s Northeast Corridor New York route!

Please note: Northeast Corridor New York (included in Train Sim World) is required, as a separate purchase, in order to utilise the content featured in this add-on.