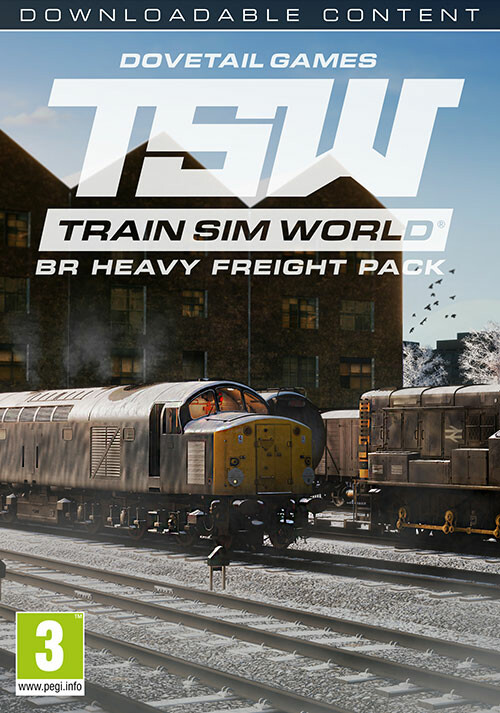 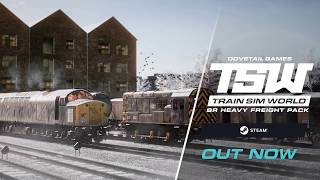 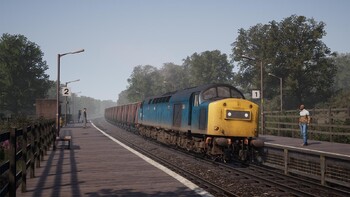 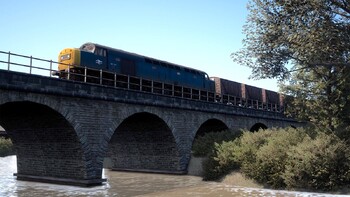 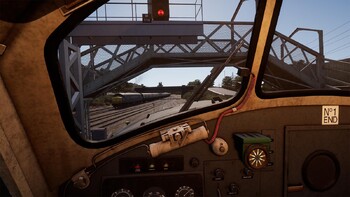 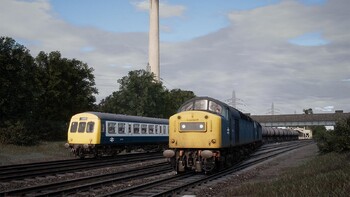 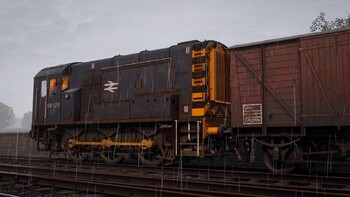 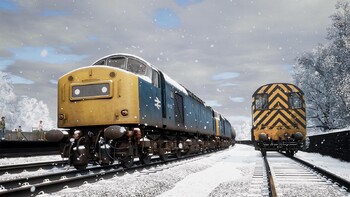 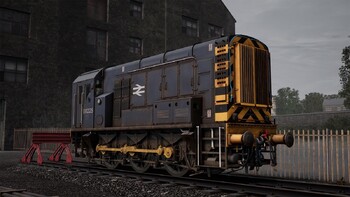 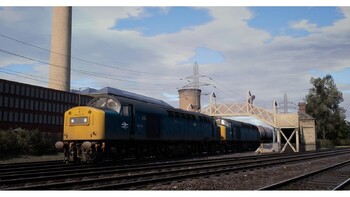 The BR Heavy Freight Pack brings together two icons of British Motive Power, the Class 40, one of the first mass produced diesel-electric locomotive classes for British Railways, and the BR Class 08, perhaps one of the most common sights on the British railway network. This bumper double-loco pack brings iconic and historic heavy freight operations to the Northern Trans-Pennine route. Experience a bygone era of freight haulage as you move thousands of tons of fuel and goods over the challenging Trans-Pennine grades.

A total of 200 ‘Whistlers’ (so called because of their distinctive turbo whistle sound) were built by English Electric over a four-year period from 1958 and were – for a time – considered to be the pride of British Rail’s early diesel fleet. Despite the mixed success of the initial 10 Class 40 prototypes, BR ordered a further 190 locomotives. Such were the changes in working practices during the build period of the ‘Whistlers’, batches were delivered with significant design differences.

The Class 08 was the ‘go to’ locomotive for general purpose duties, with almost any shunting required in yards and at stations carried out by a ‘Gronk’. Over a ten-year period from 1952, almost 1,000 models were built at British Railways’ Derby, Crewe, Darlington, Doncaster and Horwich Works, making it the most numerous of all BR classes.