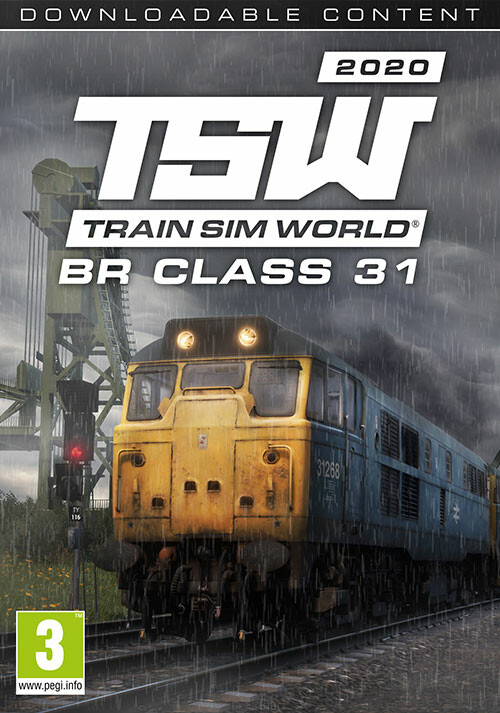 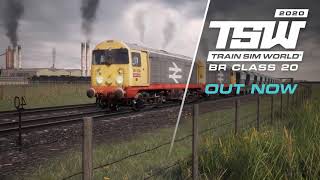 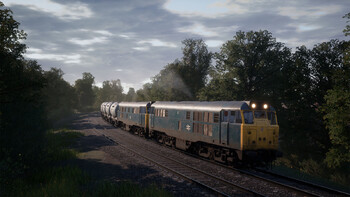 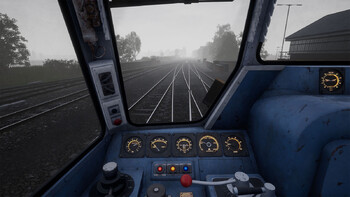 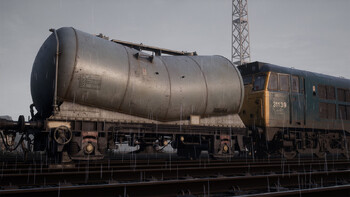 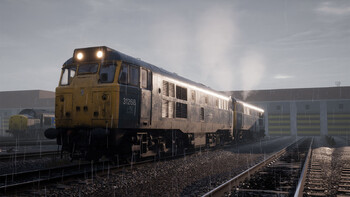 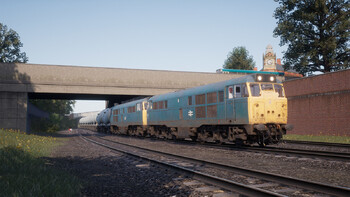 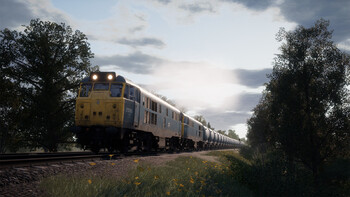 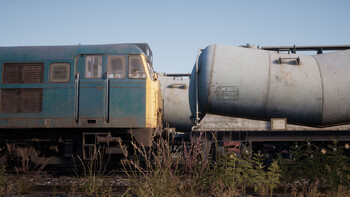 The 1950s were in full swing, and British Railways were kicking off the start of the radical modernisation plan, which would see steam locomotives retired in favour of brand new, diesel-powered traction.

Brush Traction developed the Type 2, which was designed to fill the 1000-1499 horsepower role, making them suitable on lower-priority passenger and freight trains. The first Type 2s entered service in the Eastern Region, however they soon found use across the country as the fleet grew in size, and with the introduction of TOPS, they were classified as the BR Class 31.

Multiple subclasses of the Class 31s were produced, particularly as technology progressed over time, however the standard locomotive was the 31/1, which featured steam heating boilers, a headcode display atop each cab, and multiple-working compatibility with many other diesel locomotives. The 31/1s were used on secondary passenger duties and lighter freight traffic – they would often be used in pairs for freight as their low power rating would make them prone to slipping.

The fleet of 263 locomotives were based across 12 depots throughout England, including in Thornaby Depot, where the 31s would take charge of trains across the Tees Valley Line.

After having a career spanning decades, and a successful life in preservation, it’s time to turn back the clock and experience the iconic BR Class 31 in its heyday in Train Sim World!

Please note: Train Sim World: Tees Valley Line is required as a separate purchase, in order to utilise the content featured in this add-on.

©2019 Dovetail Games, a trading name of RailSimulator.com Limited (“DTG”). "Dovetail Games", “Train Sim World” and “SimuGraph” are trademarks or registered trademarks of DTG. Unreal® Engine, ©1998-2019, Epic Games, Inc. All rights reserved. Unreal® is a registered trademark of Epic Games. Portions of this software utilise SpeedTree® technology (©2014 Interactive Data Visualization, Inc.). SpeedTree® is a registered trademark of Interactive Data Visualization, Inc. All rights reserved. Permission to use the Double Arrow Logo Trade Mark is granted by the Secretary of State for Transport. All other copyrights or trademarks are the property of their respective owners and are used here with permission. Unauthorised copying, adaptation, rental, re-sale, arcade use, charging for use, broadcast, cable transmission, public performance, distribution or extraction of the product or any trademark or copyright work that forms part of this product is prohibited. Developed and published by DTG.