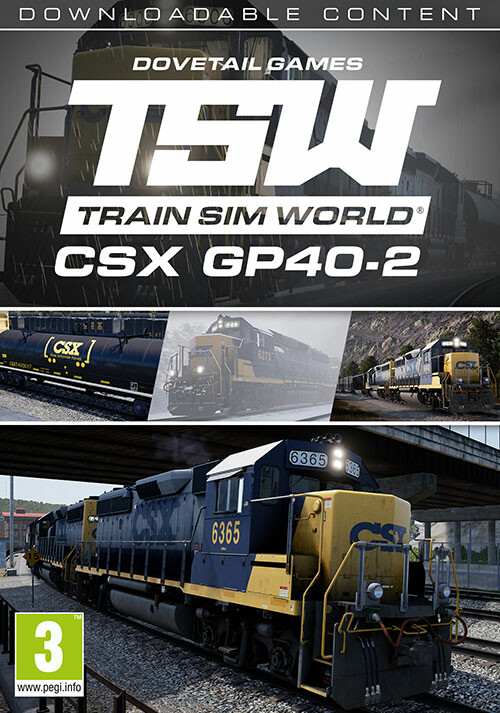 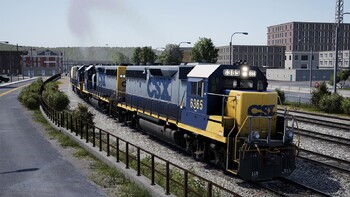 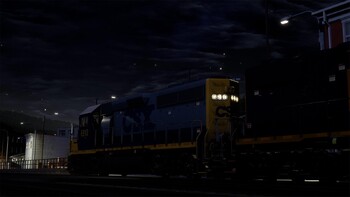 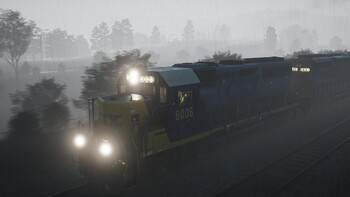 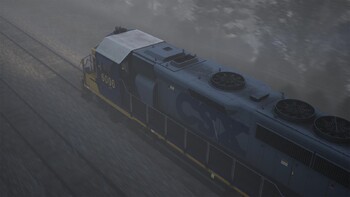 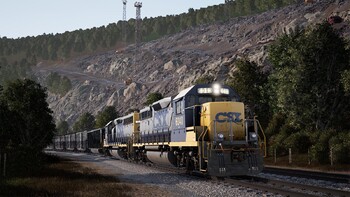 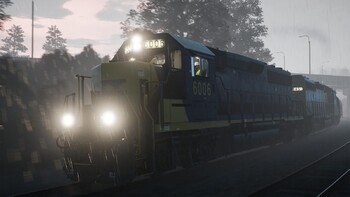 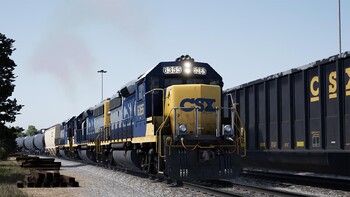 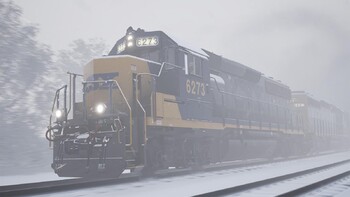 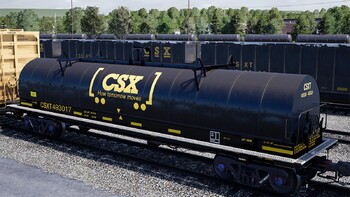 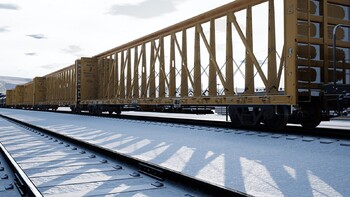 Electro-Motive produced its landmark line of “GP” (General Purpose) locomotives, nicknamed “Geeps,” for more than half a century in a monumental production run that exceeded 16,700 locomotives. Arguably the ultimate edition of the Geep road-switcher was the GP40-2 and now this famed diesel workhorse comes to Train Sim World in classic CSX “YN2” livery!

The four-axle (B-B), 3,000-horsepower GP40-2 was constructed by Electro-Motive from 1972 to 1986, sold to 27 original railroad buyers, and enjoyed a production run of 1,143 units. As the “Geep” little sister to the famed six-axle SD40-2, powered by Electro-Motive’s highly successful and reliable V-16 645-series power plant, and equipped with EMD’s “Dash-2” technology, the GP40-2 was considered by many as the best among EMD’s long lineage of Geeps. Today, more than four decades after its introduction, the GP40-2 can still be found working in numbers for the likes of CSX, Norfolk Southern, Union Pacific, Kansas City Southern, and a variety of U. S. regional railroads.

Among the buyers of the GP40-2 were 11 railroads that would eventually become (in whole or in part) members of today’s giant CSX system. The railroads that purchased the GP40-2 included the largest CSX predecessors, including Chesapeake & Ohio, Baltimore & Ohio, Seaboard Coast Line, and Louisville & Nashville. During the 1970s, Chessie System (which included B&O, C&O, and Western Maryland) made the GP40-2 its locomotive of choice, purchasing 348 of the versatile diesels. All told, CSX predecessor roads acquired more than 500 GP40-2s.

Please Note: Train Sim World: CSX Heavy Haul is required, as a separate purchase, in order to utilise the content featured in this add-on