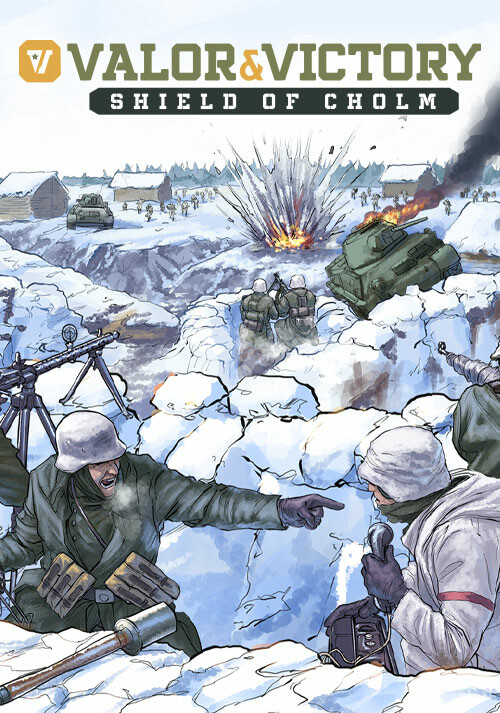 Add Valor & Victory: Shield of Cholm to your wishlist 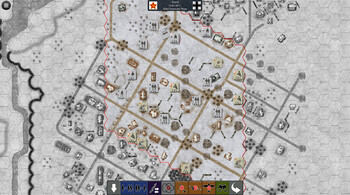 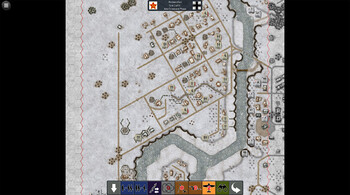 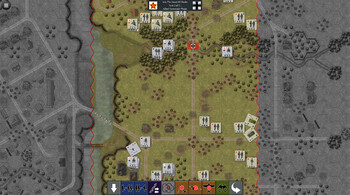 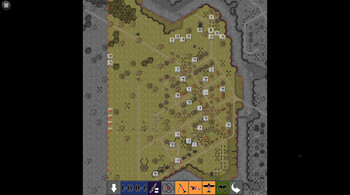 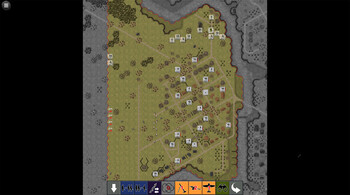 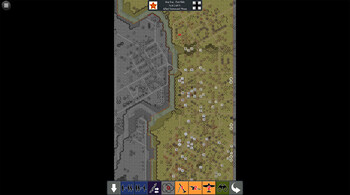 Buy Valor & Victory: Shield of Cholm as a Steam key at Gamesplanet.com

Shield of Cholm is the second DLC for Valor & Victory. Cholm’s emergence onto the stage of historical events of World War II came about as a result of the Russian Winter Offensive of 1941-1942.

The DLC features two huge maps, larger than any released in Valor & Victory so far, and twelve new scenarios: Slayed, Reclamation, From Matilda With Love, Red Army Day, Bieckers Bastion, Into The Heart of Cholm, May Day – West Side, May Day – East Side, Red Ruin Roulette, Foiled For Flanking Fire, Successful Second Time Around, Regained in a Day.

The Shield of Cholm DLC is based on the Kampfgruppe Scherer supplement from Le Franc Tireur.