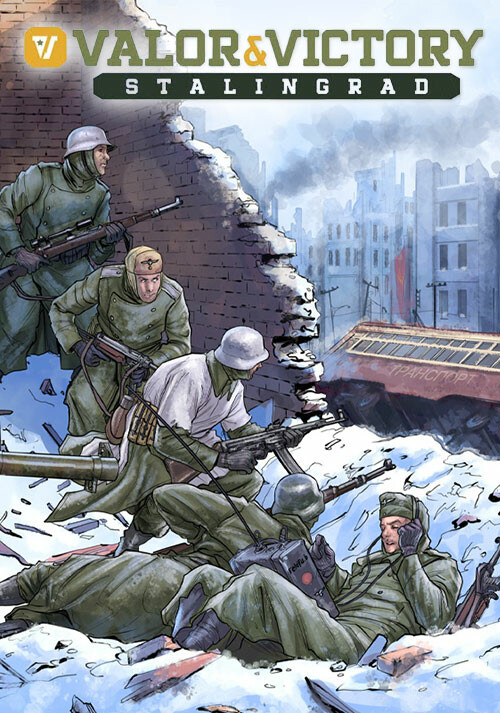 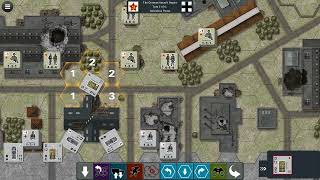 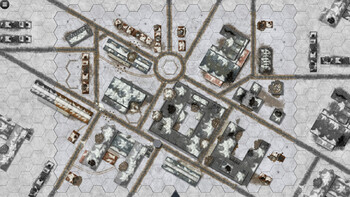 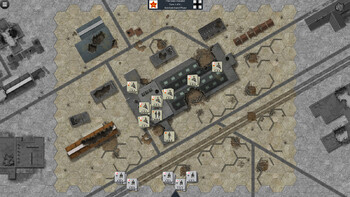 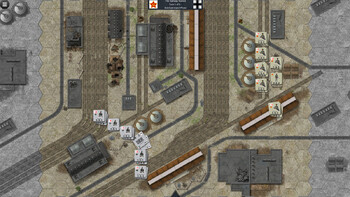 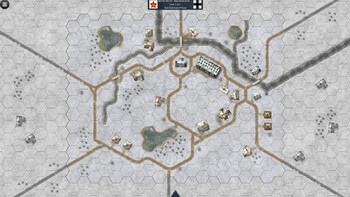 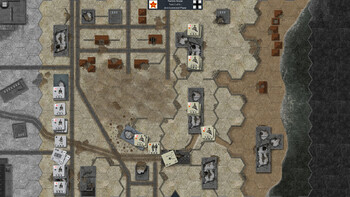 Buy Valor & Victory: Stalingrad as a Steam key at Gamesplanet.com

The first DLC for Valor & Victory is set during the Battle of Stalingrad and covers a wide range of settings and locations.

A brand new playable faction has been introduced to the game: the Soviet Union. It comes with its own new units, support weapons, anti-tank guns, armors, transports and more.

The Stalingrad DLC will be released alongside a free update for the base game. This update will contain significant additions in the form of new content and features to better represent the close conflict of the era. These include: infantry mortars, flamethrowers and off-board artillery support as well as air support, snipers, minefields, and more. On top of that new terrain types have been introduced, so you can have even more map variety than before.