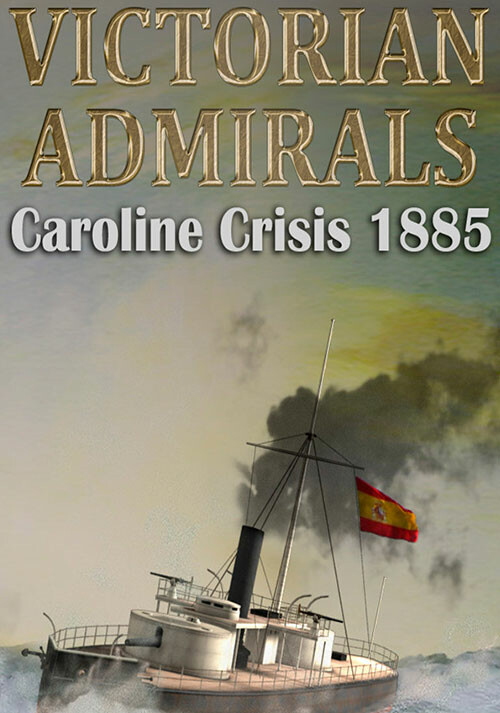 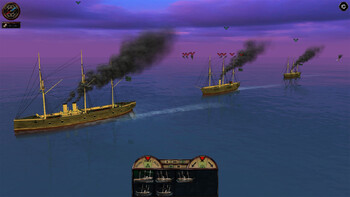 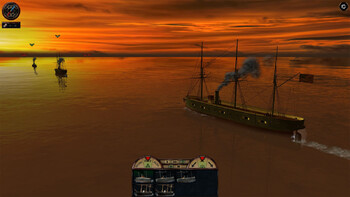 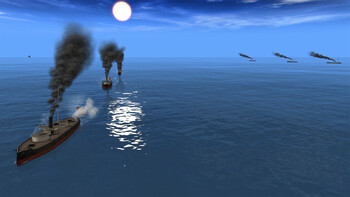 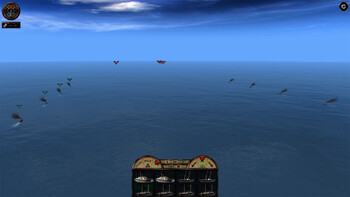 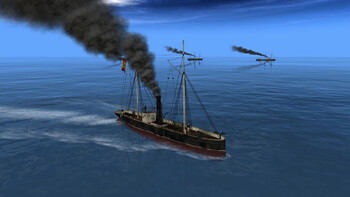 Germany began her colonial enterprise very late and was, therefore, at a disadvantage, finding all the desirable places already occupied. The Spaniards claimed the Caroline Islands as their colony, but did not actually control them. Germany disputed the Spanish claim. In August of 1885, Spain sent warships to Yap (Caroline Islands) to assert their territorial claim; however, the German government was aware of these ships and its squadron arrived the night before the Spanish landed.