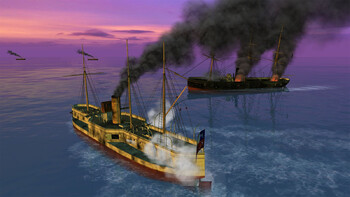 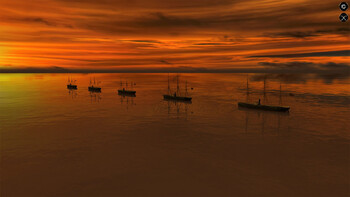 In 1884 Chile emerged from the War of the Pacific as a potential threat to the hegemony of the United States. The Chilean navy, then the strongest fleet in the Pacific, was able to confront American policy. In 1882 Chile refused US mediation in the War of the Pacific. In 1885, as the United States Navy occupied Colon, then part of Colombia, the Chilean government ordered its navy to occupy Panama City and to force the American squadron to evacuate Colon.