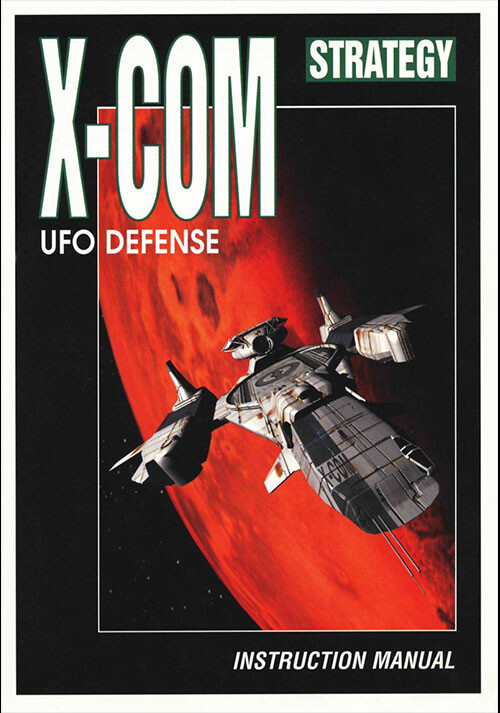 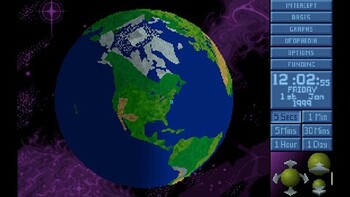 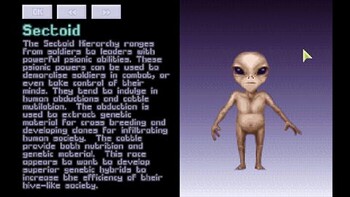 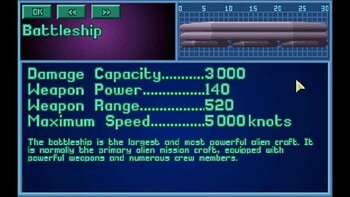 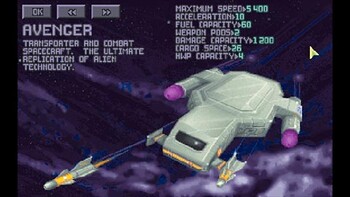 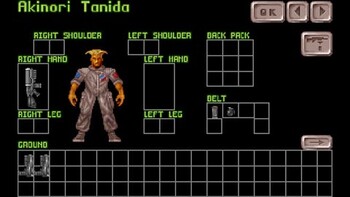 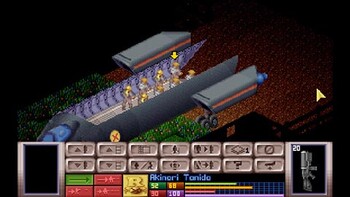 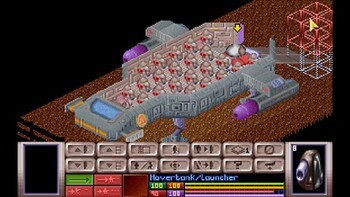 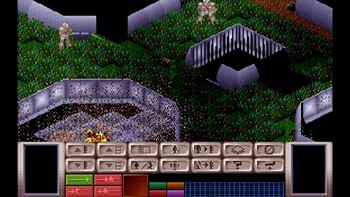 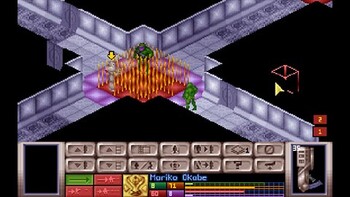 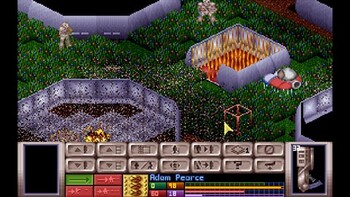 You are in control of X-COM: an organization formed by the world's governments to fight the ever-increasing alien menace.