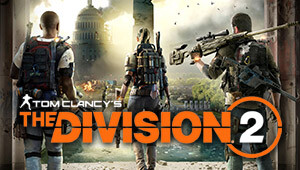 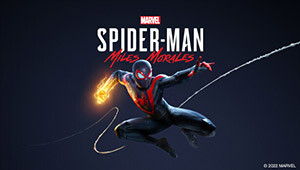 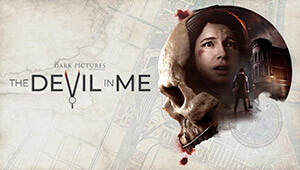 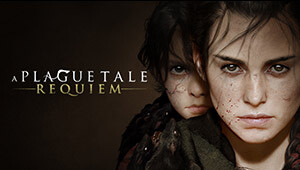 All Action Games at Gamesplanet.com

Sphinx and The Cursed Mummy

Sphinx and The Cursed Mummy is an original 3rd person action-adventure inspired by the mythology of ancient Egypt. Travelling the world via magical portals to foil the evil plans of Set.

Killing Floor is a Co-op Survival Horror FPS set in the devastated cities and countryside of England after a series of cloning experiments for the military goes horribly wrong.

Beginning shortly before the ending of F.E.A.R., a Special Forces squad is on a routine mission when the city of Auburn is rocked by a supernatural explosion...

You think you are a die-hard? Here you will die quick! A proper hardcore RPG-action where you will die a million times across a myriad of procedurally-generated levels. Extremely difficult, but highly addictive Indie Gem in your Steam game collection!

Created and developed by 3 young independent developers, "Hover: Revolt of Gamers" is a futuristic open world 3D parkour game. Hover takes place in the ECP17, a high-tech city based on a distant planet, where you're in charge of a team of rebels revolting against the new anti-leisure laws oppressing the city.

The year is 1983. The world teeters on the verge of destruction as the Cold War tightens its icy grip. East or West: trust no one, question everything. The fate of humanity rests in your hands as you pit spy versus spy in tactical Phantom Doctrine.

“SHOCK TROOPERS 2nd Squad”, the sequel to the NEOGEO fan favorite 2D action shooting game, returns to the missions on the Steam battlefield!

A Story of Distress

You and your brother set off to the big city of Aston in order to become successful merchants, but things go wrong when your brother gets murdered, filling your heart with pure rage. Take your vengeance on those who defied you. Use stealth to your advantage and try not to get consumed by rage.

The year is 1983. The world teeters on the verge of destruction as the Cold War tightens its icy grip. East or West: trust no one, question everything. The fate of humanity rests in your hands as you pit spy versus spy in tactical Phantom Doctrine.

You embody a fox in captivity in a cyberpunk world. A mysterious divinity sets you free and asks you to join her on a quest to find the last humans in this world. During this adventure you must protect your cub from various threats

From the dust of a gold mine to the dirt of a saloon, Call of Juarez® Gunslinger is a real homage to the Wild West tales. Live the epic and violent journey of a ruthless bounty hunter onto t

I Am Alive, the ground breaking survival adventure game has finally come to PC digital platforms.

GRIP is a high octane, hardcore combat racer, packing ferocious speed and armed to the teeth with heavy weapons.

Explore 3 stunning new adventure maps in this DLC for Vermintide, where you travel outside of Ubersreik’s walls to the Grey Mountains. Fight your way through the halls and chambers of Castle Drachenfels, adorned with the bones of victims long gone.

The Skaven have invaded the Dwarfen fortress of Karak Azgaraz! Fight your way through 3 striking levels in this DLC for Vermintide, set among the snow covered peaks of the Grey Mountains. Battle the Skaven in the ancient halls of the Dwarfen Khazid Kro, made of cold stone and old technology.