All Offers at Gamesplanet.com 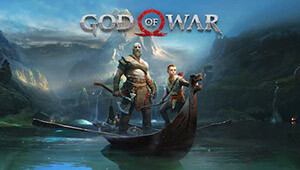 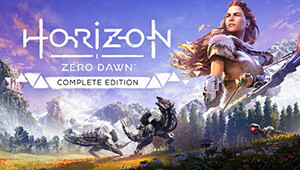 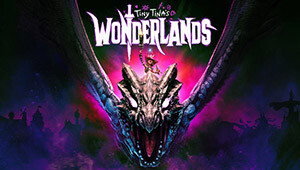 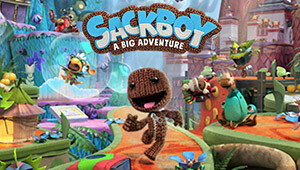 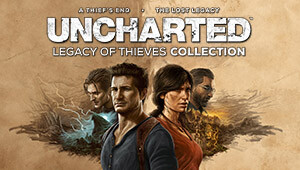 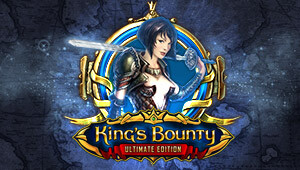 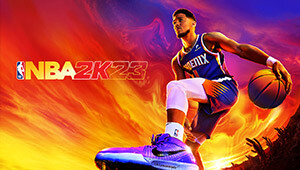 Two Engines. One Champion. No Limits.

Those intrepid invertebrates return with a vengeance in the much-loved Worms™ Armageddon. It’s a whole new can of worms! It’s hilarious fun that you can enjoy on your own or with all your friends.

X: Beyond the Frontier

The Human Race had advanced to the point where we could travel among the stars, we developed giant automated machines to help us colonise other worlds, but there was a fault in their programming and they turned and attacked. Forcing us to lay a trap to protect Earth and exiling the Human race to stay on Earth once again.

It is now the dawn of a new age. The most momentous of wars has begun in the heart of the Sacred Lands. Four races - the Empire, the Mountain Clans, the Undead Hordes and the Legions of the Damned - stand ready for battle as they fight for the survival and dominance of their war-torn world, and the gods they have long believed in.

Indiana Jones® and the Infernal Machine™

The year is 1947. The Nazis have been crushed, the Cold War has begun and Soviet agents are sniffing around the ruins of the fabled Tower of Babel. What are they up to? The CIA recruits renowned archeologist and adventurer, Dr. Henry "Indiana" Jones, to find out.

Relive the golden age of gaming! Take the Imperium in your hands now!

The greatest warriors of all time and space have been summoned to battle for the amusement of an ancient alien race. Wield a variety of guns and power-ups as you fight for glory against ruthless combatants in this fast-paced single-player and multiplayer FPS.

Fourth in the legendary Monkey Island series of graphic adventures!

Summoners have toppled empires and challenged gods. They are venerated as saviours and feared as destroyers.

Alone In The Dark 4: The New Nightmare

Edward Carnby, the supernatural detective, is back! And this time it's for revenge.

Pilot your way through volatile solar systems, to trade, barter and seek out critical information.

Max Payne is a man with nothing to lose in the violent, cold urban night. A fugitive undercover cop framed for murder and now hunted by cops and the mob.

In a land divided by warfare, master the Art of War and unite all of Japan under your rule!

The water is no longer calm. The undersea world has undergone a transformation from tranquil environment to a place of unspeakable violence, graphic murder and horrific danger.

Fall in line for fast, furious fire fights with Worms™ Blast. Your mission: launch your worm marine into hostile waters and blast your way to survival through intense puzzle action! Take the big chunk of puzzle-styled gameplay and slice into 60 fun-sized missions.

The Elder Scrolls III: Morrowind - Game of the Year Edition

The Elder Scrolls III: Morrowind® Game of the Year Edition includes Morrowind plus all of the content from the Bloodmoon and Tribunal expansions.