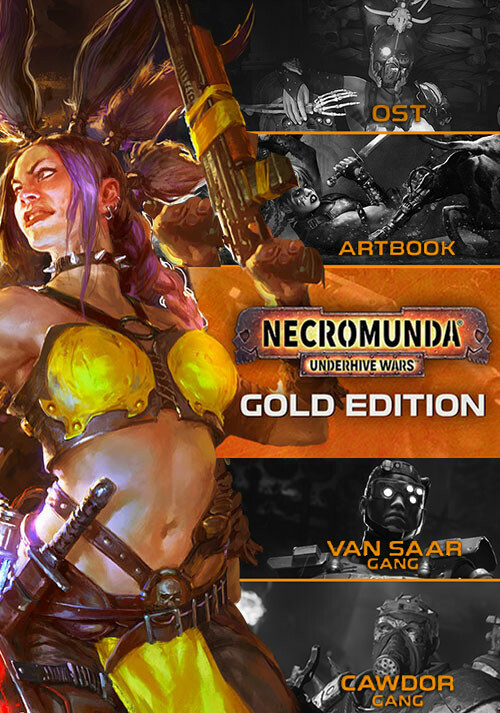 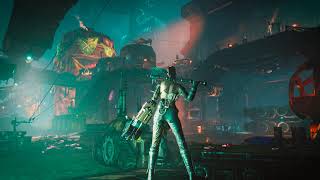 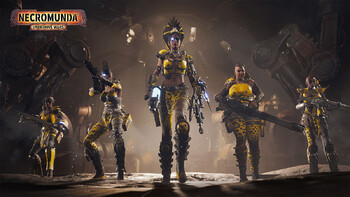 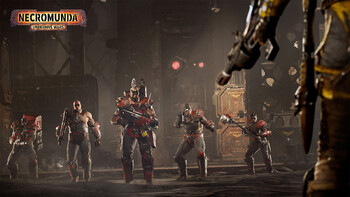 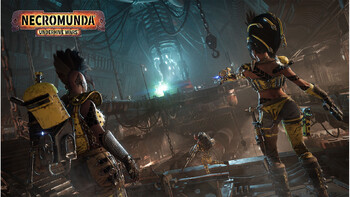 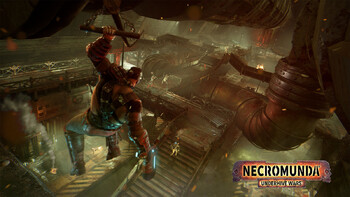 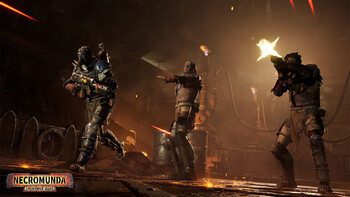 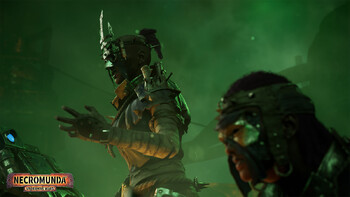 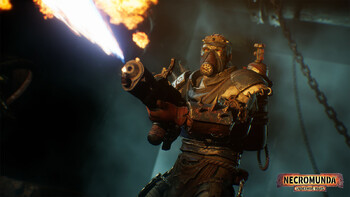 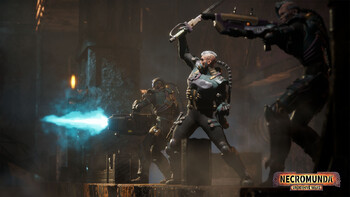 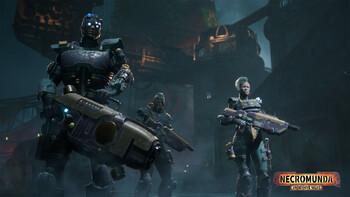 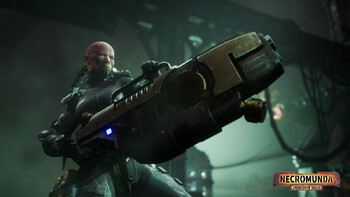 Publisher Focus Home Interactive has a soft spot (and the license) for tabletop adaptations of Games Workshop and this summer they'll add a new title to their belt with the launch of Necr...

Another Games Workshop tabletop game is getting recreated as Necromunda: Underhive Wars blends tactical turn based action with RPG elements. Get your first look with this new teaser trail...

The Necromunda: Underhive Wars Gold Edition includes the base game, the Van Saar gang DLC, and the Cawdor gang DLC + the Artbook + the OST.

Necromunda: Underhive Wars
Deep below the hive cities of Necromunda, lead, customize and grow your gang in the twisted tunnels of the dystopian Underhive. Face rival gangs in solo or 4-way online tactical gunfights, for power, wealth, survival, and honor. The sneaky Escher, brutal Goliaths, and gun-toting Orlocks await your command.

Cawdor gang DLC
Scavenge your most 'blessed' relics and make war on those that would resist the Cult of the Redemption’s fanatical and forceful illumination. Fight to the last breath and beyond with your unending faith in the true way, making you invulnerable to wounds that would take other gangers down.

126-page Official Artbook
The Visions of the Underhive are many and varied. Across a generation of concept art for the tabletop game as well as the reams of images made to display our interpretations of Houses Escher, Goliath, and Orlock, this art book contains gorgeous work you will not want to miss. In addition, included is a bonus short story from the Warhammer 40,000 archives tracking action in the Underhive.