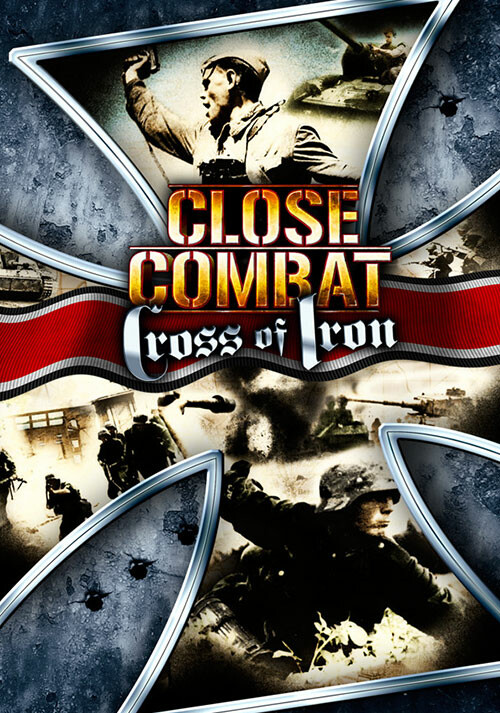 Add Close Combat: Cross of Iron to your wishlist 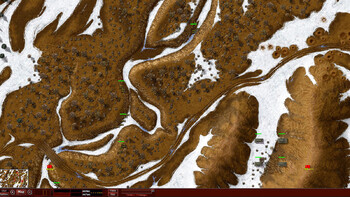 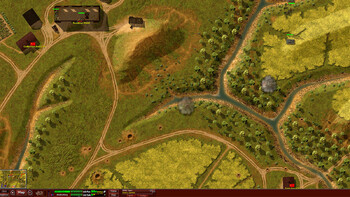 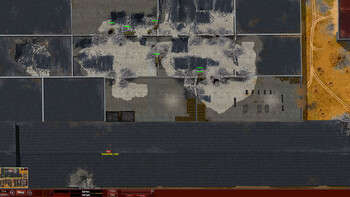 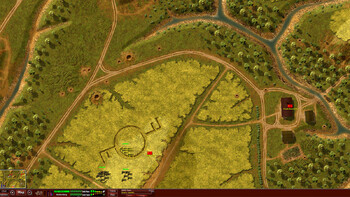 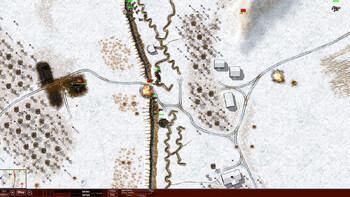 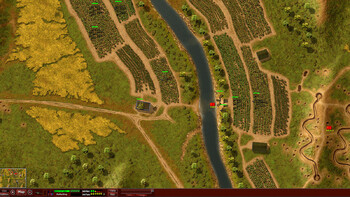 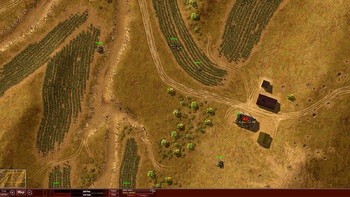 Buy Close Combat: Cross of Iron as a Steam key at Gamesplanet.com

Close Combat is a pausable real-time wargame series, heavily focused on historical accuracy and realistic soldier psychological profiles. Team management is crucial as every man in your teams matter. Close Combat: Cross of Iron brings back the epic battles of the Eastern Front of World War II.

In Close Combat: Cross of Iron you start off as a junior officer leading your men into battle in real-time, focusing on the Eastern Front of World War II. Earn promotions as you deal with an unforgiving enemy. Fight and survive through the frozen winter, hot dusty summer and muddy autumn.

The game features a huge amount of Battles, Operations, and Campaigns, including an entire Campaign called Fuger's Ostliche Wut, or Fuger's Eastern Fury, based on actions between 1943 and 1944 and playable as either German or Russian, Each Battle and Operation has been carefully made with in-depth briefings related to actual events and will give you hints about the battle and what you may expect.

The Teams, Units, Weapons, and Data have been accurately recreated to match historical realism.