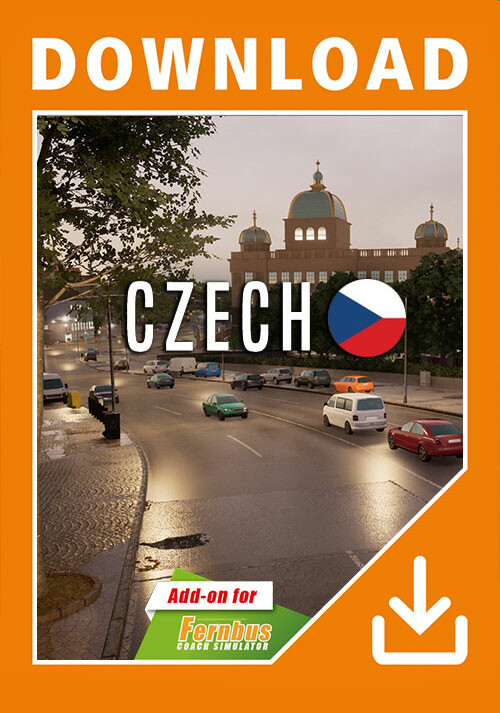 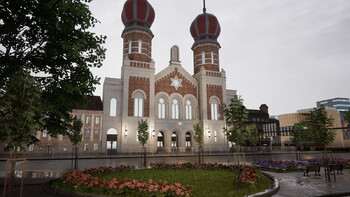 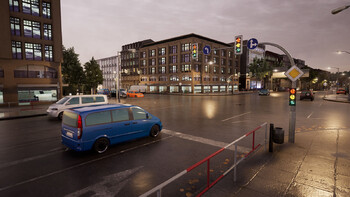 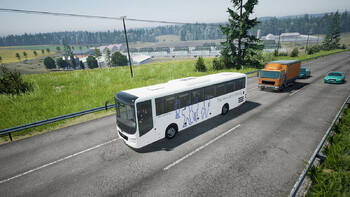 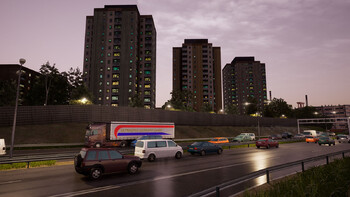 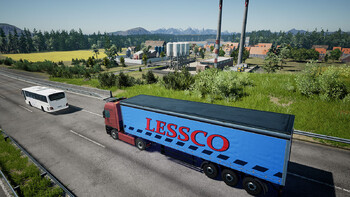 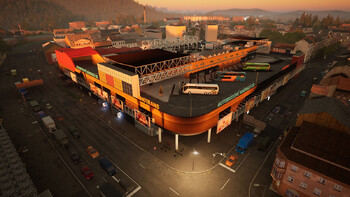 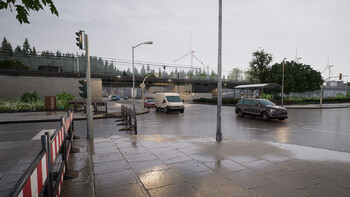 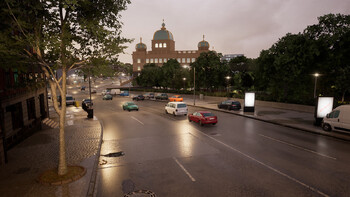 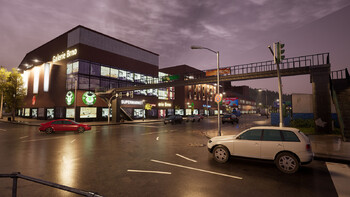 Buy Fernbus Simulator - Czech as a Steam key at Gamesplanet.com

This DLC will add the country of Czech to the game world of Fernbus Simulator. The Czech Republic is a landlocked country in Central Europe and borders Germany in the west and Austria in the south. This DLC expands the game world by a further 143 kilometers of road. The historical capital of Bohemia is Prague, which has one of the oldest preserved stone bridges in Europe with the Charles Bridge. You can expect more detailed replicas such as the State Opera and the National Museum. Enjoy the other cities of Ostrava, Brno, Pilsen and Ceske Budejovice.