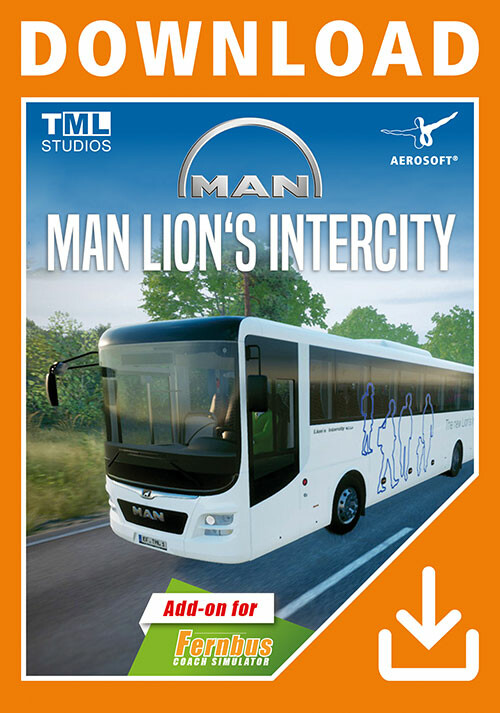 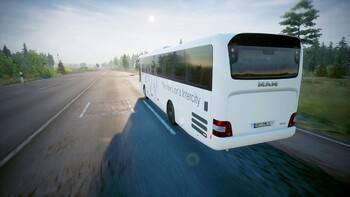 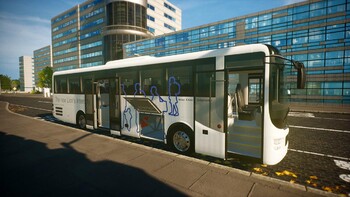 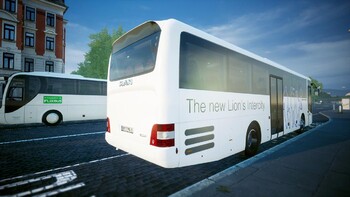 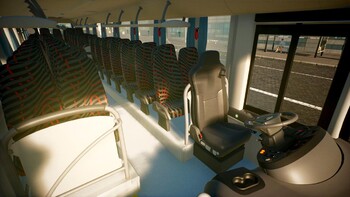 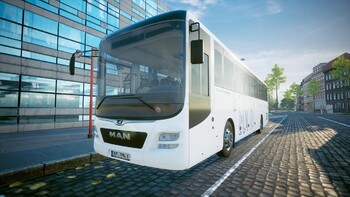 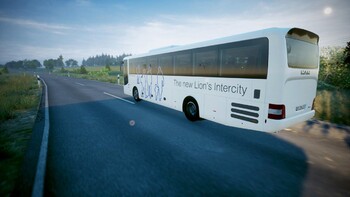 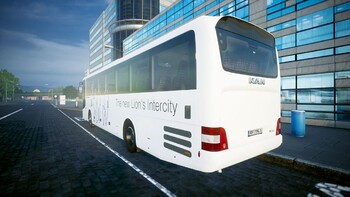 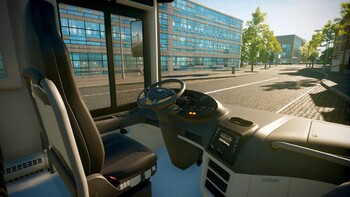 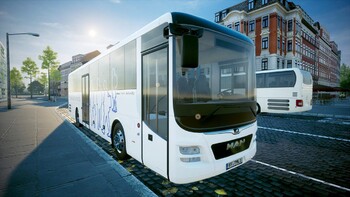 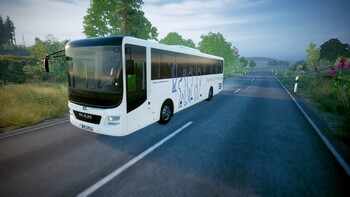 This DLC package adds the MAN Lion's Intercity in all three versions - R60, R61 and R62 - to your vehicle pool.

The MAN Lion's Intercity is the perfect choice for short trips between cities in the same region, just like in the DLC Usedom or in the Ruhr area and Rhine/Main area where cities are close by each other.