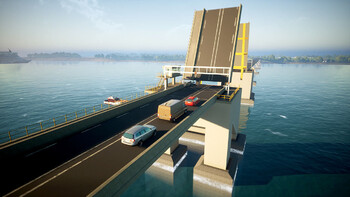 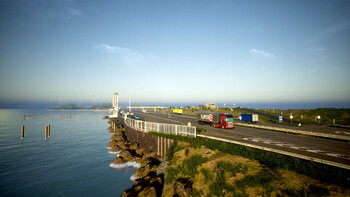 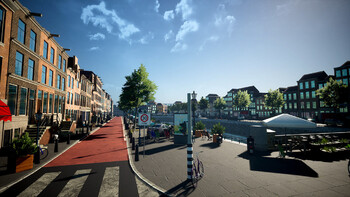 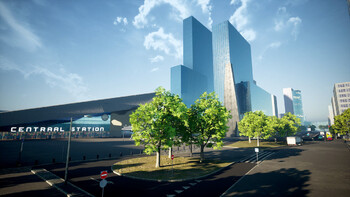 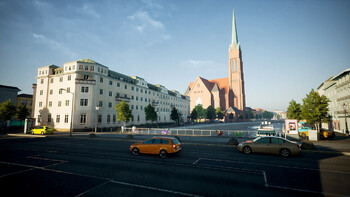 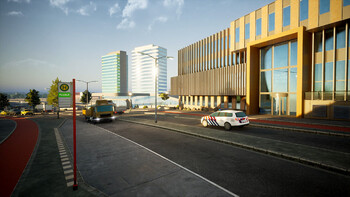 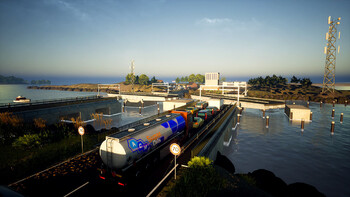 Buy Fernbus Simulator - Netherlands as a Steam key at Gamesplanet.com

This DLC will add the Netherlands to the world of Fernbus Simulator. The country, also called Holland, is located in Northwestern Europe and is bordered by Belgium and Germany. The Netherlands is having a vast coastline along the North Sea and is part of the Benelux Union.

A lovingly detailed recreation of this country awaits you with its capital of Amsterdam, its main port city of Rotterdam as well as Groningen to the North and Arnhem in its East. You are about to enjoy tulips and other flowers growing in the fields, old windmills and wind turbines slowly turning in the breeze together with the ocean along the endless shores of the North Sea.