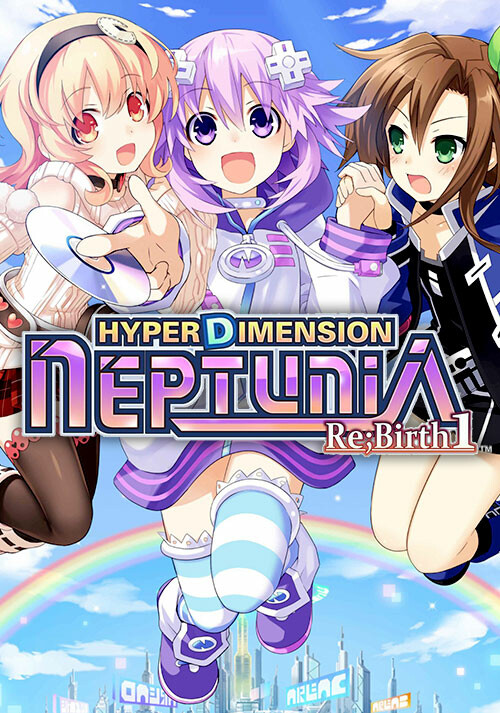 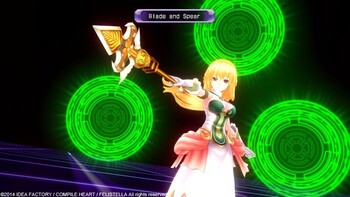 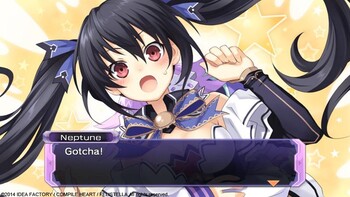 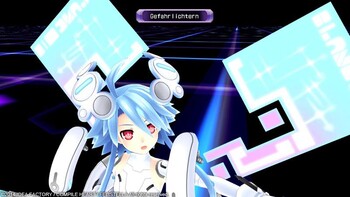 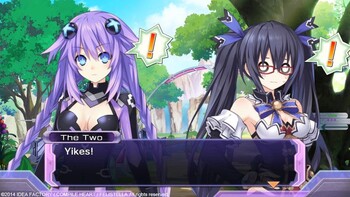 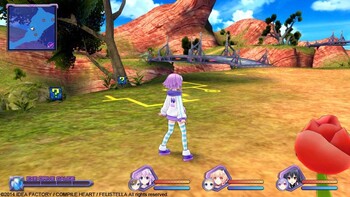 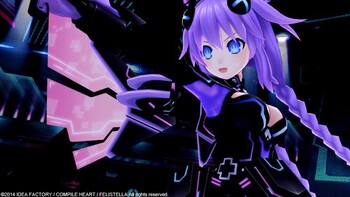 Buy Hyperdimension Neptunia Re;Birth1 as a Steam key at Gamesplanet.com

In the world of Gamindustri, four goddesses known as CPUs battled for supremacy in the War of the Guardians. One of the CPUs – Neptune – was defeated by the others and banished from the heavens. In her fall from grace, her memories were lost but a mysterious book reveals itself to Neptune with knowledge of all of Gaminudstri’s history. Joined by Compa, IF, and the sentient book known as Histoire, Neptune embarks on an extraordinary journey across four different nations on a quest to save the entire world!

"Hyperdimension Neptunia Re;Birth1 is a very niche focused game that will appeal to a very specific crowd of people, unfortunately I'm not one of them. This certainly doesn't mean the..."

"It is delightful to see a developer take feedback on a game and then fix the major problems with its design. A remake forHyperdimension Neptunia was definitely needed and I am happy..."