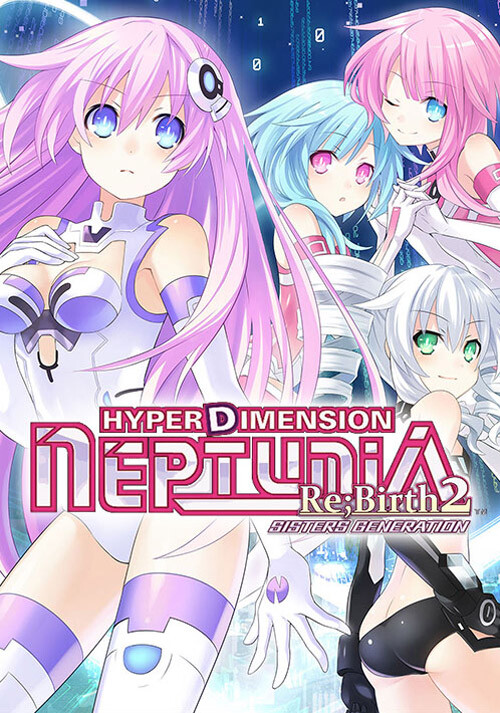 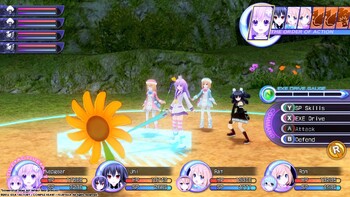 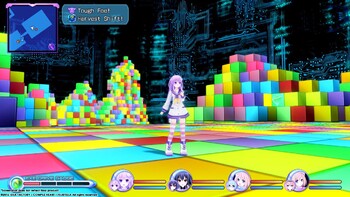 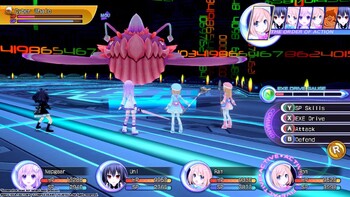 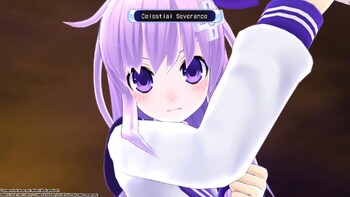 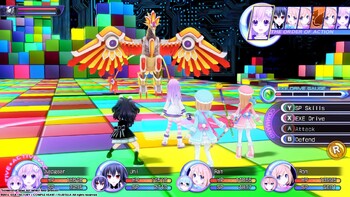 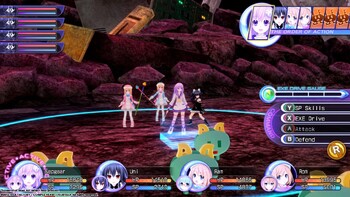 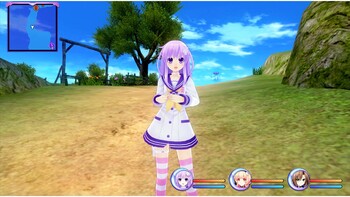 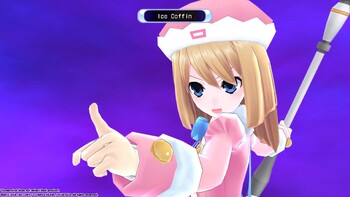 20XX – Gamindustri faces a dire crisis! Ever since the advent of ASIC – the Arfoire Syndicate of International Crime - morality has all but vanished. As much as 80 percent of all students are rumored to worship a being known as Arfoire, and the authorities have chosen to turn a blind eye to the threat. Basically, Gamindustri is pretty messed up, you guys. Ahem. Thus did Gamindustri fall into complete and utter disarray.

Will the goddesses be able to reclaim their world from ASIC’s grasp, or will they be forced to wander the Gamindustri Graveyard, forever lost?