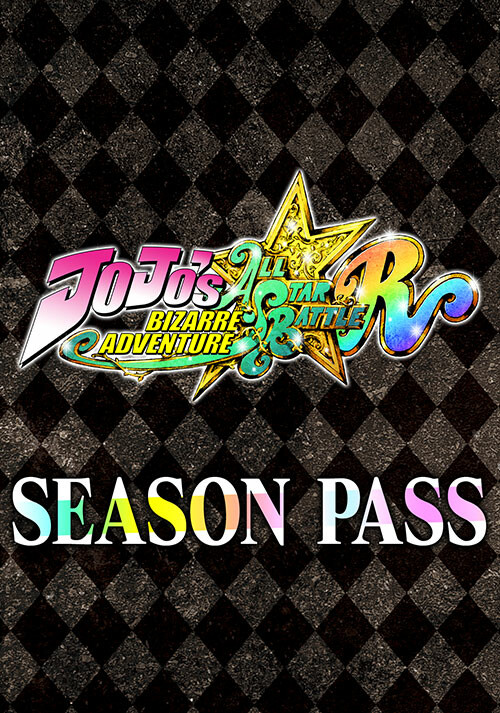 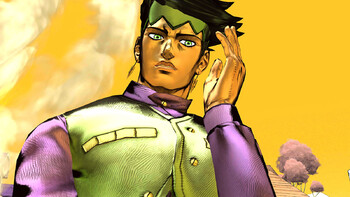 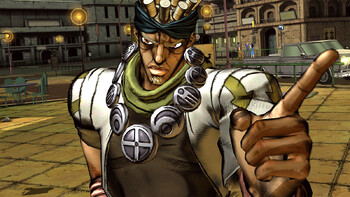 Individual season pass DLC will be available for purchase separately.

DLC Character 1-4 included in the Season Pass will be available by December 31, 2023. Details will be released at a later date.