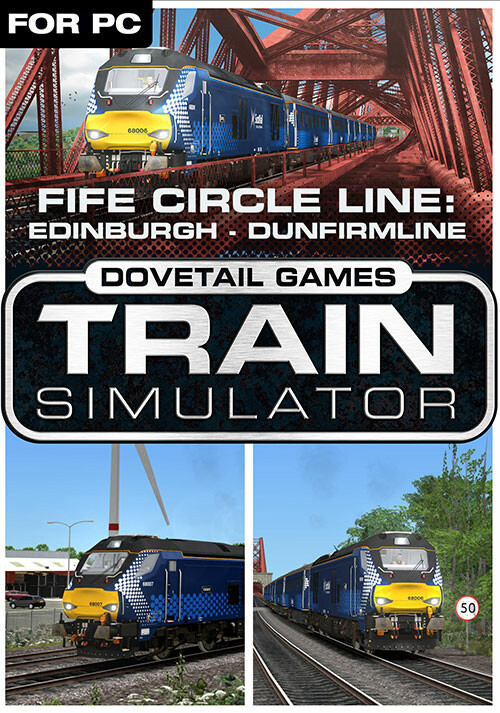 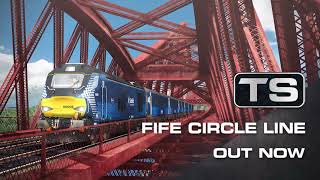 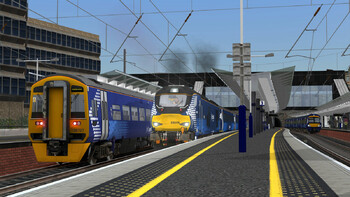 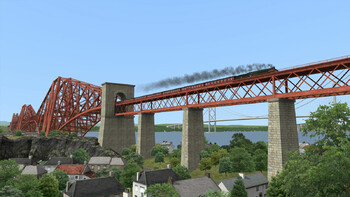 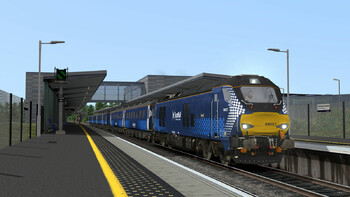 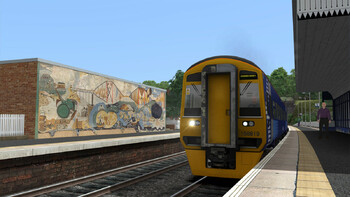 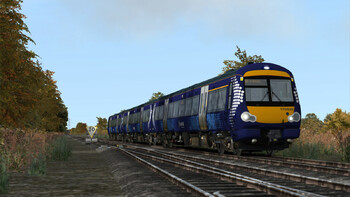 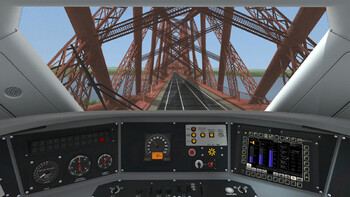 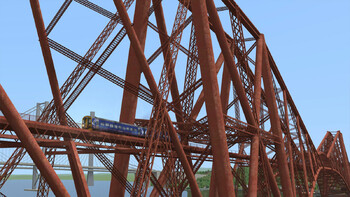 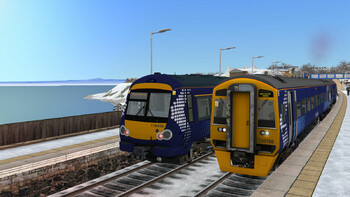 Explore stunning Firth of Forth and south Fife territory with the always-busy Fife Circle Line for Train Simulator!

The Fife Circle Line is formed of 2 principle routes, the Edinburgh - Aberdeen Line and the Loop Line, with connections at Inverkeithing and Kirkcaldy allowing for trains to run point-to-point services both starting and terminating at Edinburgh. Services on the route used to be 2 separate local services, but they were joined together after a link at Dunfermline was reopened in 1989.

With the completion of the circle, enhancements to the line soon followed. New stations were built to give communities back their rail services and to increase connectivity to Edinburgh Airport, and in more recent years, ScotRail boosted capacity in the peak hours with the introduction of loco-hauled trains, powered by the modern BR Class 68s.

The highlight of any Fife Circle train is the opportunity to cross the striking and instantly recognisable Forth Rail Bridge, which spans 1.5 miles and carries the railway high over the Firth of Forth. Such iconic experiences twinned with ever-bustling Scottish rail operations - the perfect blend that you can explore in Train Simulator!

A selection of engaging Career and Railfan Mode scenarios are included: