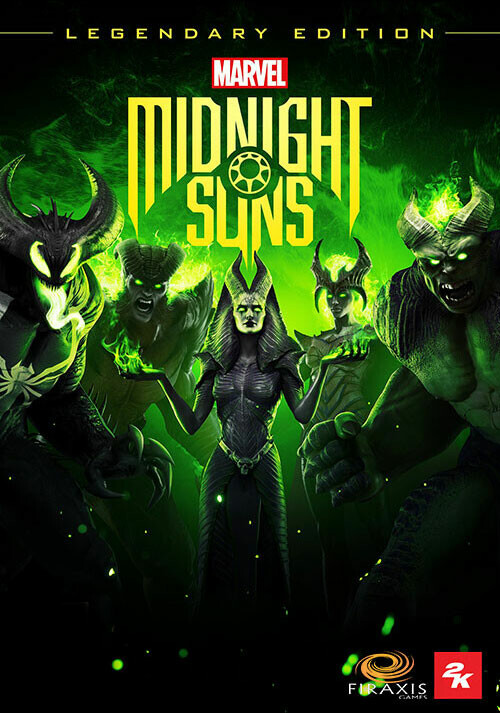 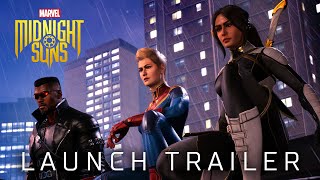 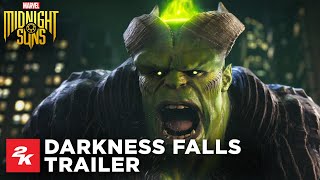 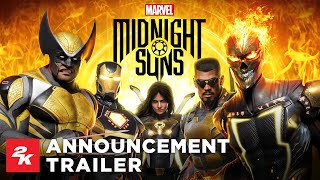 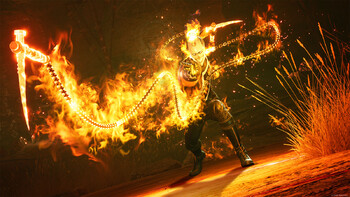 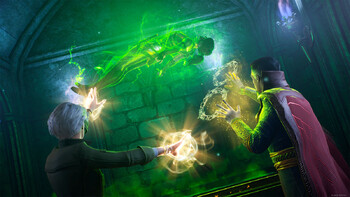 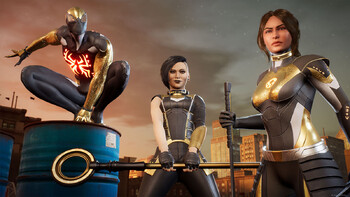 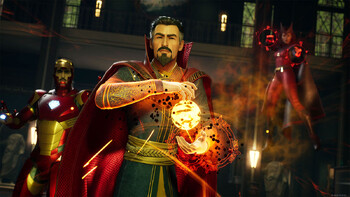 Customize the look of your Super Hero team and extend your adventure with the Marvel’s Midnight Suns Legendary Edition!

Keep the pressure on Lilith with the Season Pass, an extra dose of vengeance that includes four DLC packs for Marvel’s Midnight Suns, each introducing a new fully playable hero, new missions, new enemies, and more. DLC contents and release timing will be revealed at a future date.

Note: Premium skins must be used with the equivalent in-game character. Characters may require unlocking through gameplay. Post-launch Season Pass content and the premium skins will be automatically delivered in-game upon release. Terms apply.