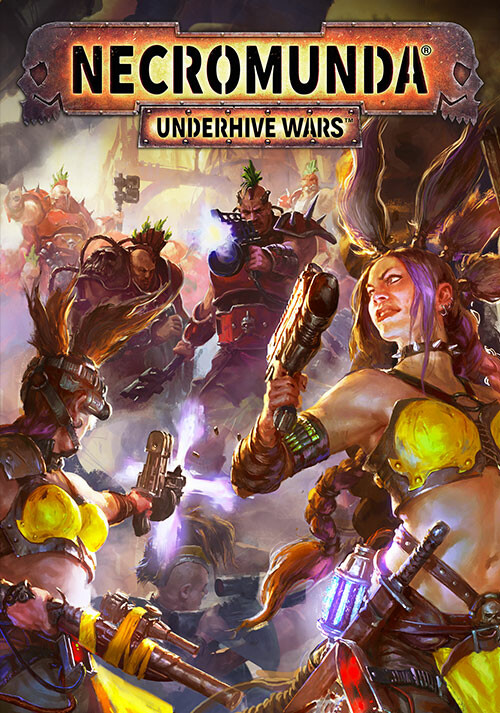 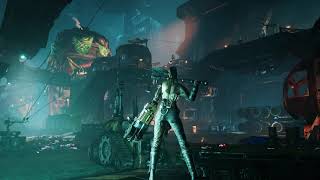 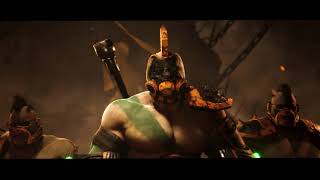 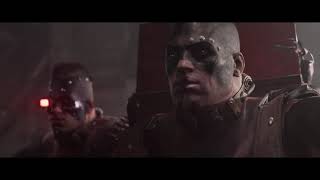 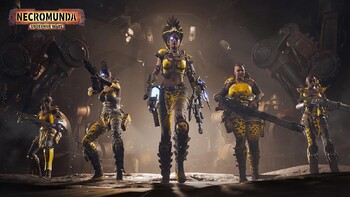 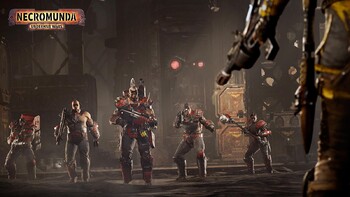 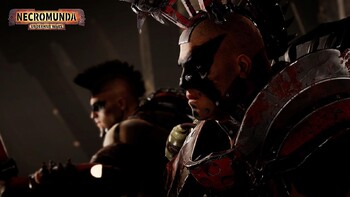 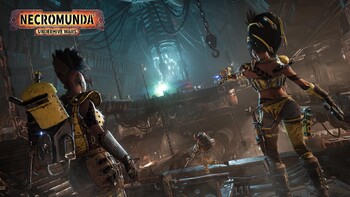 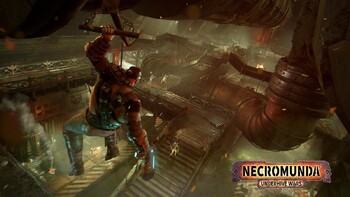 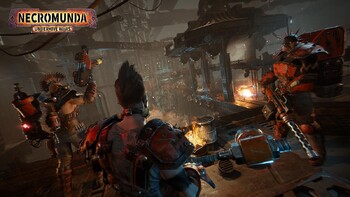 Publisher Focus Home Interactive has a soft spot (and the license) for tabletop adaptations of Games Workshop and this summer they'll add a new title to their belt with the launch of Necr...

Another Games Workshop tabletop game is getting recreated as Necromunda: Underhive Wars blends tactical turn based action with RPG elements. Get your first look with this new teaser trail...

Buy Necromunda: Underhive Wars as a Steam key at Gamesplanet.com

Deep below the nightmarish, polluted hive cities of Necromunda, in the twisted, vertiginous, dark tunnels of the Underhive, rival gangs fight to the bitter end for personal power, wealth, survival and the honour of their Houses. Only the strongest survive.

Lead, customize, and grow your gangs of Escher, Goliath, and Orlock. Specialize each member and send them to battle in hazardous dystopian environments. Exploit the terrain in tactical gunfights: climb raised walkways to take advantage, set traps, and ambush foes to force them into bloody melee engagements.