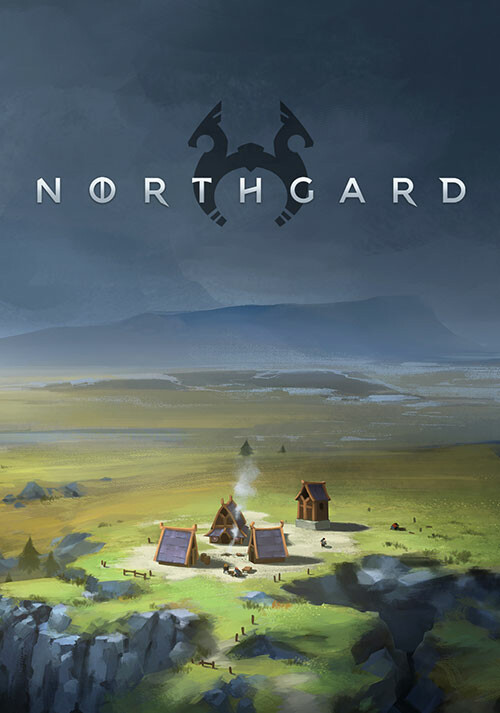 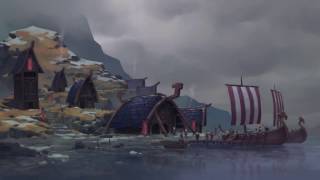 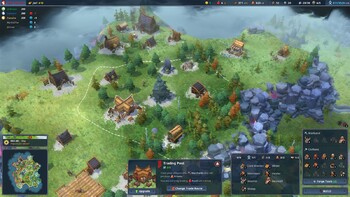 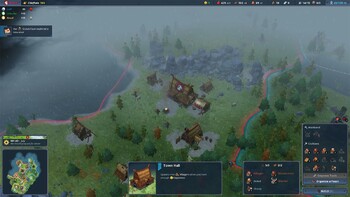 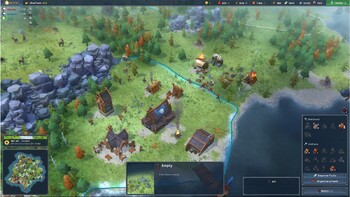 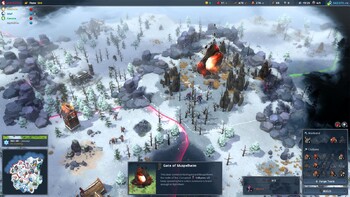 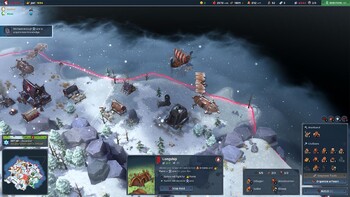 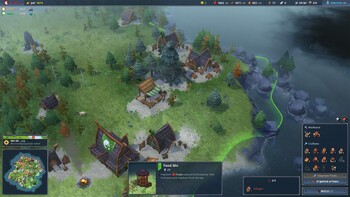 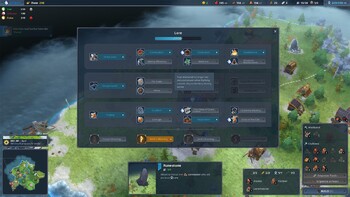 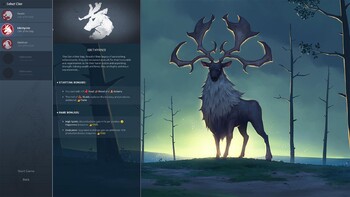 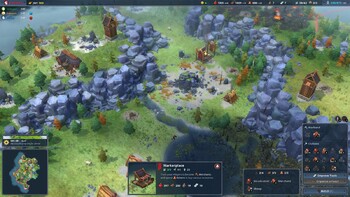 Buy Northgard as a Steam key at Gamesplanet.com

"All in all, it has to be said that Northgard is an extremely promising premise. It has a good storyline with challenging campaigns. While there are some minor hiccups here and there,..."